A monopolistic market is a market comprising a single seller selling a unique product. In a monopoly market, the seller, by definition, has no competition because there is no other seller of goods with a close substitute. 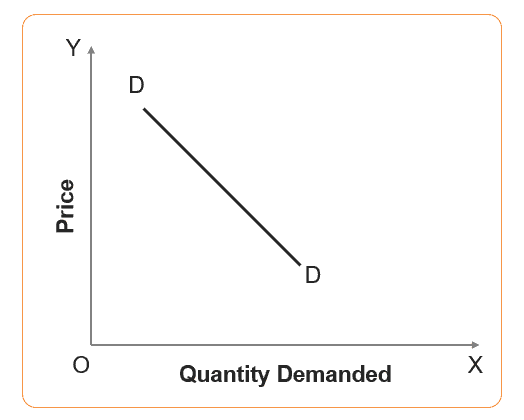 A monopolist can raise sales by cutting price. If the monopolist controls price, then the quantity sold depends on demand in the market. Demand is less elastic owing to the lack of close substitutes, because of which, the cross-elasticity of demand is almost nil. A monopolist can control either price or output, but not both simultaneously. A monopolist decides output based on equilibrium conditions, that is, point E, where MC intersects MR. 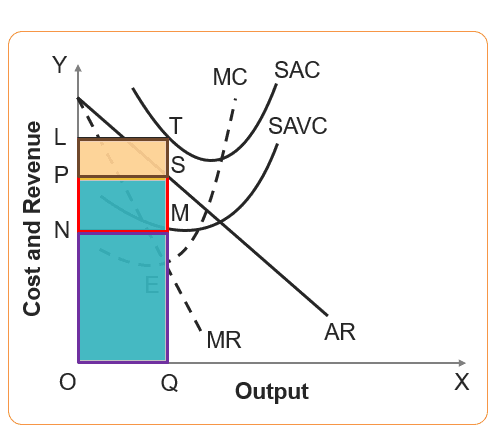 A monopolist is not guaranteed excess profit, and such an entity may even operate at loss. A monopoly firm incurs fixed and variable costs. It is essential to cover variable costs to ensure the firm can function.

The loss is only a part of TFC. The fact that the firm’s TR >TVC enables it to not only cover its TVC but also cover a part of its TFC (NMSP). 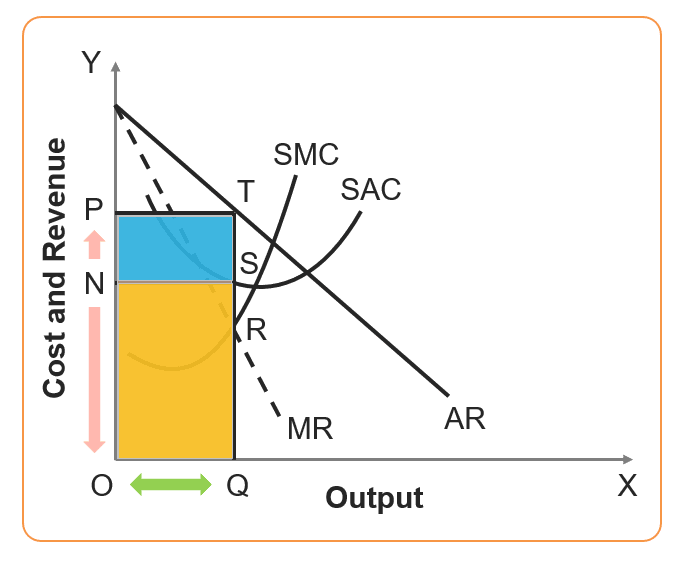 In the long-run, a monopoly firm makes all required adjustments.

Given that all costs can vary in the long-run, the firm’s TR should be equal to its TC. Long-run equilibrium output is produced at the point where the long-run MC curve intersects MR.

In the long run, a monopolist firm usually earns excess profit. Long-run output of firm is represented by OQ

TR is more than TC

there is an excess profit represented by area NSTP

It is likely that a monopolist may settle for normal profit only.

Insufficient product demand may lead to such an outcome.

The distinction between Perfect Competition and Monopoly 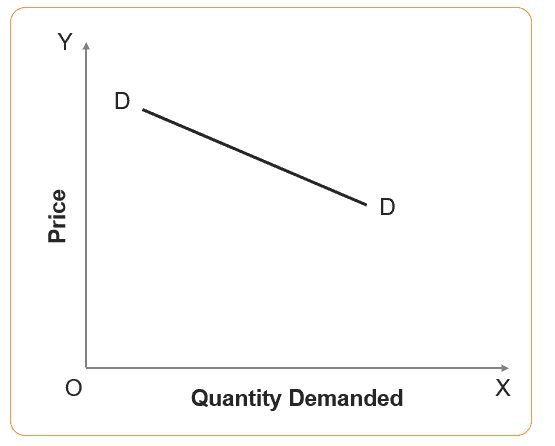 Monopolistic competition is a market scenario in which there are multiple sellers offer a particular type of product but each seller’s product is distinct in some way in the consumers’ minds.

The features of such a market 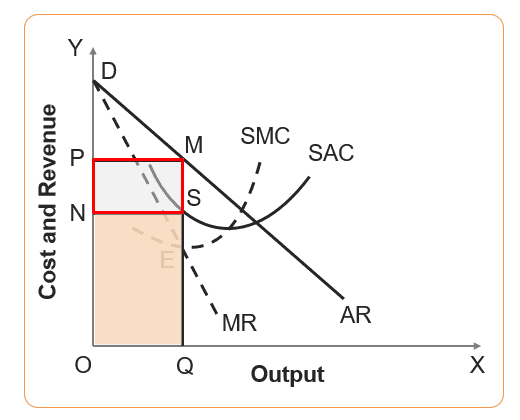 A firm’s equilibrium output lies at a point where MC = MR and MC is growing.

For total output OQ and a given demand line (AR), the price arrived at based on demand and supply is OP, and this price gives the firm the most profit.

Any increase in price may cause customers to turn to other substitutes, leading to a drop in total revenue.

Lowering the price may bring in additional customers by luring them away from rivals. However, the additional quantity sold may not be enough to generate sufficient revenue to compensate for the loss accrued by lowering prices. 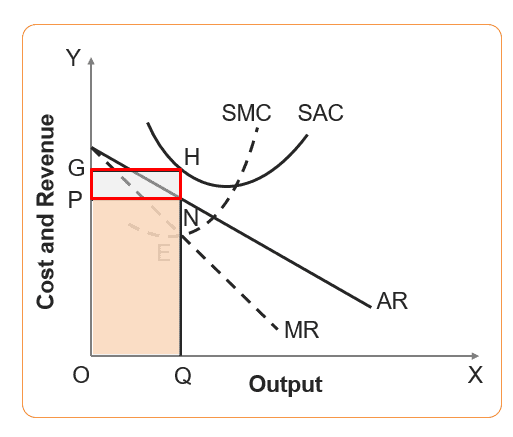 SAC is located above the demand line (AR).

The firm’s position can be explained as follows:

Output is represented by OQ

Loss is shown by area PNHG

So long as the firm covers its TVC, it may continue to operate. The firm’s TR must not be lower than its TVC. 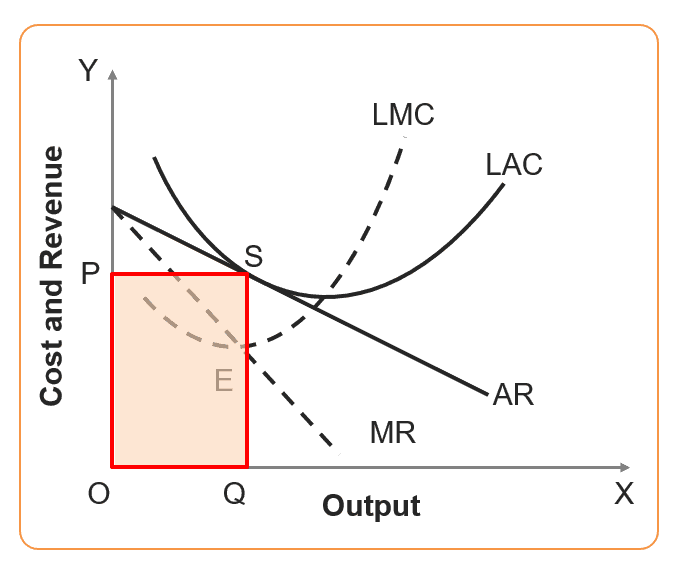 In the long run, a firm that cannot recoup all costs will cease to operate in the market.

Excess profit earned by existing firms will draw a greater number of firms producing close substitutes, which would diminish the market share of the existing firms.

The demand curves of the existing firms will be lowered and prices would drop as well.

Free entry and exit would leave the remaining firms with no more than normal profits.

Tangency of AC to AR at S gives the firm only normal profit.

See also  What is Budget? 10 Types of Budget Explained

Normal profits is total revenue which is same as total cost

The difference between cost and demand resulting from product differentiation may allow a firm to earn a different profit amount. To avoid such problems, Chamberlin laid down two conditions or ‘heroic assumptions’.

Both demand and cost curves for all products are the same.

The effects of an individual firm’s actions in terms of price and output adjustment are negligible on its rivals.