Free Courses » Management » Constructive Criticism – Meaning, Importance, Examples & How to give & Accept it

Constructive criticism is giving reviews in a way that takes the pros and cons into account. Instead of pay attention to negatives, providing helpful feedback on where improvement is possible.

Constantly seek criticism. A well thought out critique of whatever you’re doing is as valuable as gold.”  – Elon Musk

What is Constructive Criticism? 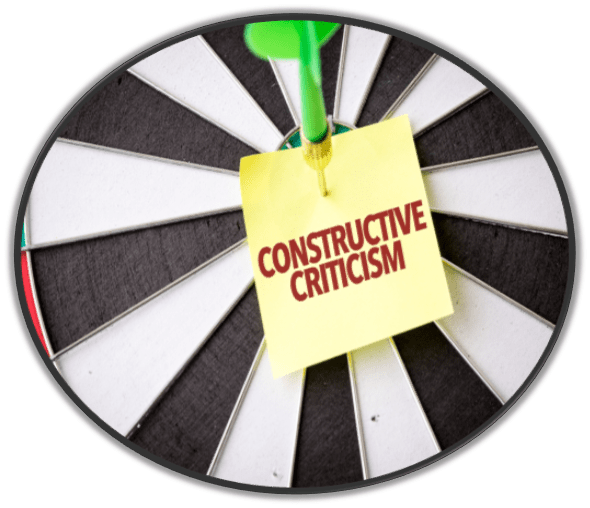 How to Provide Constructive Criticism?

2. Talk about things that can be worked upon

3. Concentrate on the Goal and Not the Receiver

5. Scope for Improving Rather than Negatives

6. Start with the Positive

How to accept Constructive Criticism?

If it’s a big problem or something presented by the employer, one could ask for a follow-up meeting for more queries and figure out the next steps.

2. Ask Questions to Understand the Criticism

After this, it’s important to understand the feedback and gain clarity. One should avoid arguments. Instead, they should try to solve the problems by getting to the root of them.

Showing appreciation doesn’t mean agreement with the assessment. It expresses how one is accepting the effort the co-worker has taken for assessment and sharing what they think.

When someone is criticizing, the receiver should listen closely. The person should be allowed to express fully minus interruption.

During this, one shouldn’t question or analyze the critique. Rather, they should concentrate on understanding the comments.

5. Keep in mind the benefit of Constructive Criticism

One should know the benefits of feedback. It can improve your relationships, skills, and work product to reach goals that a boss or co-workers have set.

One should halt reactions to a person who is criticizing.

One should stop and reflect when one is being criticized. One second is enough time for the brain to understand the situation.

A worker always misses crucial deadlines. They must be reminded that they have to be punctual, or else everything becomes off track.

What can be said is

“I’ve seen that your sales report has not arrived on time for the last couple of months. I know you’re occupied.

But I need you to reduce your on-time delivery because these delays really throw the rest of the team off track.

What can I do to assist you in managing your workload and help you not fall behind?”

A hardworking employee who usually comes late for work

What can be said is

“Hi Jack, I have been reviewing everyone’s performance in these months and you have done very well.

You can do even better by coming early every day.  You’ll have a good work/life balance, too.” 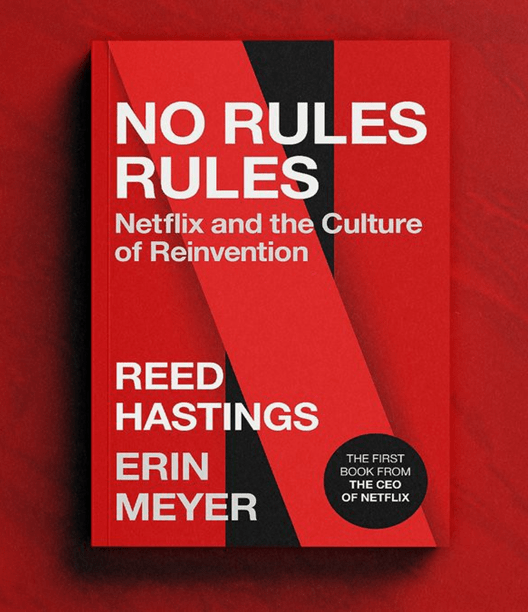 In the recent book, No Rules Rules, Netflix CEO Reed Hastings credits the Netflix culture for the brand’s incredible success.

Despite the focus mostly on Netflix’s popular unlimited vacation policy, Hastings and Erin Meyer, his co-author, credit another method as the critical measure to creating a great culture: “Encourage Candid Feedback”.

Candid feedback doesn’t come naturally. It has to be encouraged top down. Netflix employees are told to “say what you really think–with positive intent.”