Free Courses » Management » What is Glass Ceiling? Meaning, Characteristics, Effects and Ways to combat it

A glass ceiling is a term that expresses a barrier that cannot be seen which does not allow a particular demographic to rise above a level in the hierarchy. This usually affects minorities.

The term was first used by feminists to describe the barriers in the careers of successful women. Women from racial minority countries find it hard to “break the glass ceiling” in white-majority countries.

This is because their demographic is the intersection of two groups that have been marginalized throughout history: people of color and women.

What is a Glass Ceiling? 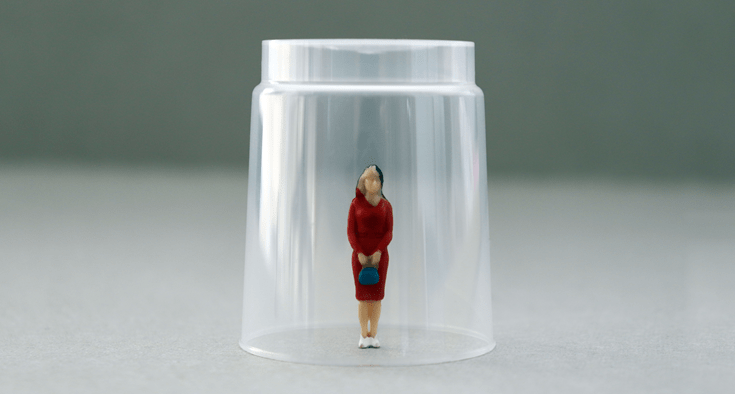 “A glass ceiling” is a barrier that averts women from moving to the apex of a hierarchy. In their organization, these women are not given promotions. They are refrained from moving up the executive rankings.

In the previous two decades, the women who have become more involved and pertinent in industries and organizations have rarely been in the executive ranks. Women in most organizations form less than five percent of the board of directors and C-suite leaders.

“A racial or gender gap that is wider at an outcome’s top levels than its bottom ones.”

“A gender or racial gap that is unexplainable by the other employee qualities related to the job.”

“A racial or gender gap that grows wider over a career. ”

Origin of the term Glass Ceiling 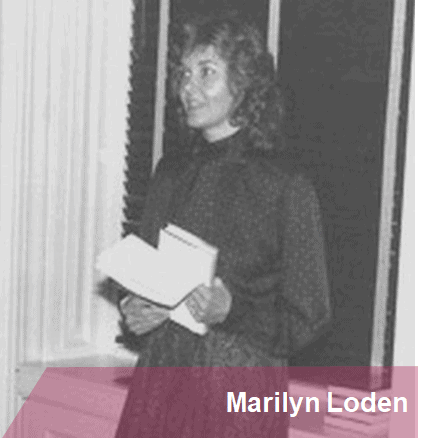 Marilyn Loden had first used the phrase Glass ceiling in her 1978 speech.

According to the April 3, 2015 edition of Wall Street Journal, simultaneously and entirely separately from Loden, the phrase glass ceiling was used in the spring of 1978. It was coined by Katherine Lawrence and Marianne Schriber at Hewlett-Packard.

Lawrence spoke about this in the yearly Conference of the Women’s Institute for Freedom of the Press while engaging with the National Press.

The term was invented in 1992 by Christine L. Williams. It describes men who make use of female-dominated fields and climb to higher positions.

There has also been the claim that men enter female-dominated industries and get better family benefits, financial security, and job stability.

The glass ceiling talks about women generally. Women of color have it even harder, which is known as the “concrete ceiling.”

The phrase was invented in 2016 by Jasmine Babers. It refers to much more challenging obstacles women of color have to cross to achieve professional success.

The term refers to barriers faced by many Asian Americans in the professional arena, such as stereotypes and racism.

The term “bamboo ceiling” was coined in 2005 by Jane Hyun.

A series of barriers that cannot be seen which prevent refugees’ attempts to get work is called the “canvas ceiling”.

Increasing levels of displacement and the need to integrate refugees into the workforce pose new challenges to organizations and societies.

Ways to Combat the Glass Ceiling

Effects of Glass Ceiling on Women and Minorities

Each year The Economist looks at key metrics to compile a ranking of workplace gender equality in OECD countries. In 2019, Iceland nabbed the top spot, closely followed by its Nordic peers.

These countries consistently excel on measures such as pay parity, child-care policies, and the proportion of women on corporate boards.

On Jan 20, 2021 – Kamala Harris made history by becoming the first woman and first black woman to hold the United States’ 2nd-highest office. A stunning portrait of Harris is honoring the vice president’s accomplishments by referencing the metaphorical glass ceiling she broke.

Swiss artist Simon Berger created the 6- by 6-foot, 350-pound artwork by strategically hammering cracks into a giant sheet of glass.

US drugstore giant Walgreens Boots Alliance (WBA) on January 27, 2021, named Starbucks executive Roz Brewer as its new CEO — an appointment that US media said would make her the only Black woman leading a Fortune 500 company.

An all-women cockpit crew set out on a historic journey in January 2021, operating Air India’s inaugural San Francisco – Bengaluru flight, going over the North Pole and taking the Atlantic route to reach the Karnataka capital at the other end of the world.