Customers are potential buyers who are identified by the needs the company aims to fulfill. The company does so by designing its offering. The two categories that companies may fall into are B2B and B2C.

A value proposition must necessarily be created for target customers by an organization. The worth of an offering is reflected by creating customer value. Customer value can be psychological, monetary, and functional.

‘Starbucks Rewards’, one of the most popular loyalty programs offered by Starbucks, provides discounts and freebies to its members. This gives the customers a reason to choose Starbucks over other brands. A significant part of the coffee chain’s recent monetary growth is represented by ‘Starbucks Rewards’.

Starbucks has been recognized as a leader in restaurant technology for a long time, and an increase in its revenue has been reported during the pandemic from its loyalty program members.

According to a regulatory filing in the United States, 44% of sales in the quarter ended March 29th was said to have come from Starbucks Rewards members and so was 48% of the sales in the last week of May. There were 19.4 million US members who were a part of this program as of March 29, 2020. 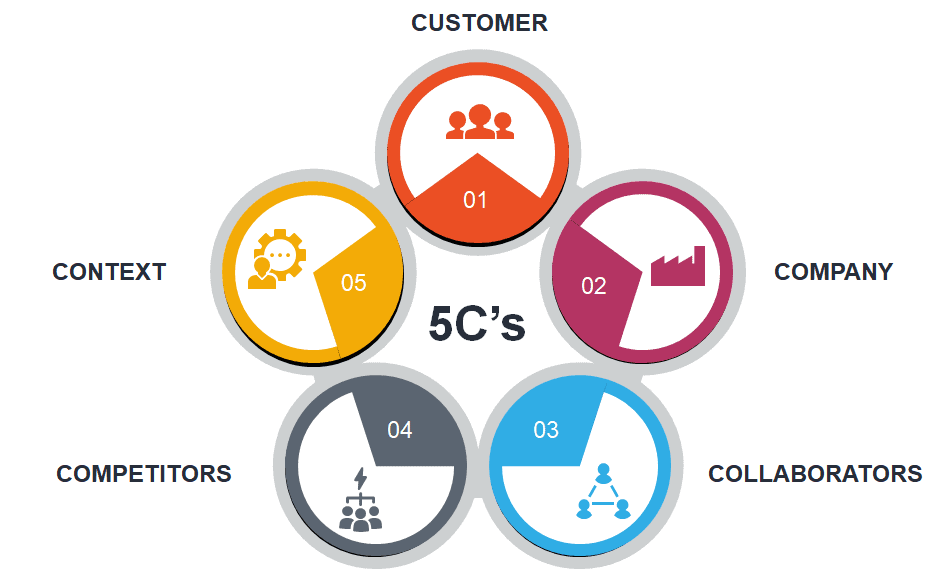 The organization managing the offering is the company. In the case of a company’s portfolio is diverse, the company is considered to be the strategic business unit that offers the product.

They create cost-effectiveness, effectiveness, flexibility, cost efficiency, and speed in the delivery of services and goods. Collaborations can be implicit or explicit, horizontal or vertical. 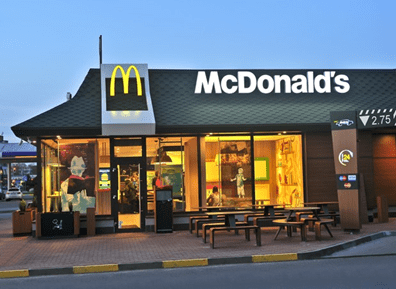 The company is able to generate cash flow streams along with stable and predictable revenue with the help of its current mix of franchise stores and company-owned restaurants. 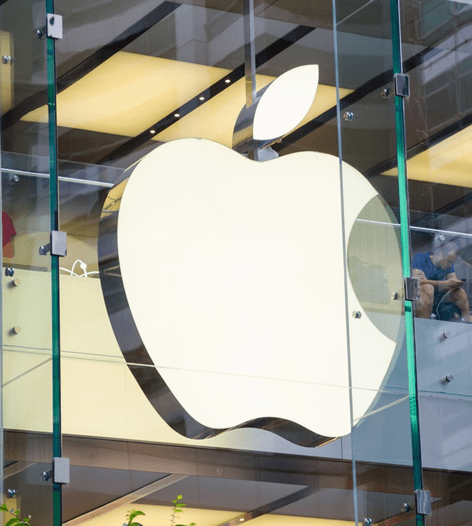 Products are sold, and third-party products are resold by Apple in the majority of its markets, directly to consumers, mid-sized and small businesses, education, government customers, and enterprises. This direct selling happens through its online stores, retail stores, and direct sales force.

The organizations that compete with the same set of consumers to fulfill the consumer’s needs are competitors. Competition can both be in different industries and the same industry.

The surroundings in which the company operates is called the context. It can be the economic, physical, or political environment. Context relates to money, inflation, supply, economic growth, interest rates, deflation, change in market structure, information access ability, and balance of power.

See also  What is Kanban? Elements and Principles with Examples

By 2030, the Swedish furniture giant IKEA has aimed to become a circular business. It plans to manufacture all its products by 2030 according to circular principles which means that they can be recycled, refurbished, and reused. Only recycled or renewable materials will be used across its entire range.

Launched in June 2018, the strategy is called People and Planet positive. The head of sustainability at IKEA, Lena Pripp-Kovac is responsible for this whole transformation being executed.