Advertisements create an impact not based on what they say but more significantly on how they communicate. Creatively executing the ads can prove to be purposeful. All advertising means have certain benefits and drawbacks. Lets look at different Advertising Tools and Advertising Mediums

Commonly recognized as the most potent promotional medium, television reaches a wide range of consumers.

Two vital benefits of TV ads are that;

Well curated and executed TV commercials can still be an effective marketing medium that augments brand equity, sales, and profits. 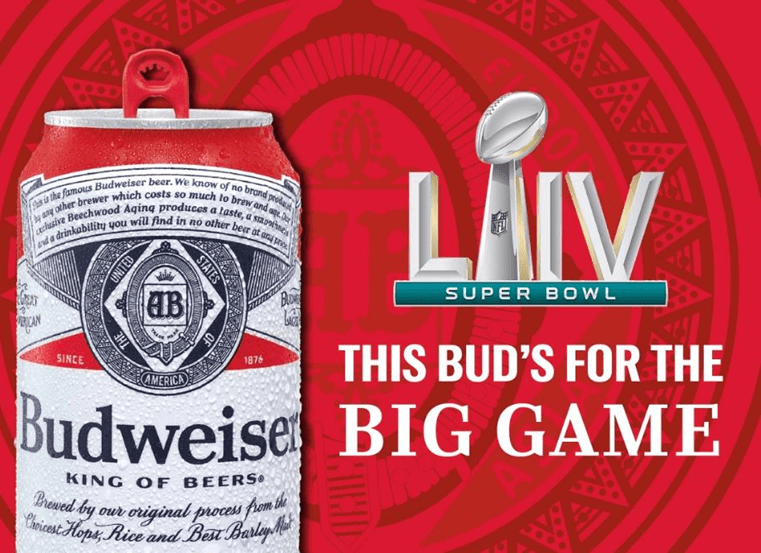 Example 2 – Most Expensive Commercials Ever Made

In 2008 British insurance company Norwich Union modified its name to Aviva and with an intention to be noticed spent around $13 million in creating an ad starring Bruce Willis, Ringo Starr, Elle McPherson and Alice Cooper starring in an advertisement promoting the brand.

Companies spend big bucks for a segment of airtime during the game, with rates escalating per year and reaching over $5m (i.e. £3.8m) for a mere 30-second commercial slot in 2018. In the successive year, CBS charged an amount between $5.1m and $5.3m for 30-seconds of airtime. 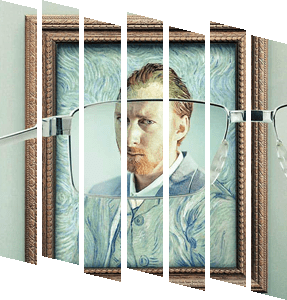 See also  Marketing myopia - Meaning, Causes, Examples of Kodak, Nokia and How to avoid it 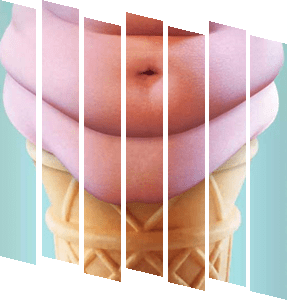 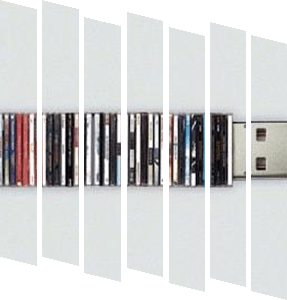 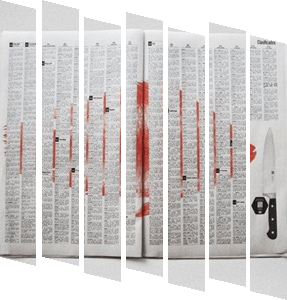 Radio is an extensive medium that can be used for effective market penetration.

Out-of-Home advertising is a widespread category that includes various imaginative and surprising forms to attract customer’s attention where they work, play, and shop. Conventional options for OOH include billboards, public spaces, product placement, and point of purchase. 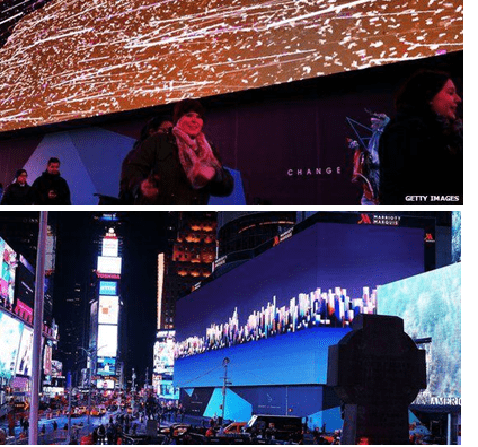 Google, in 2014 became the first organization to rent out the world’s biggest and most costly digital billboard in Times Square, New York. 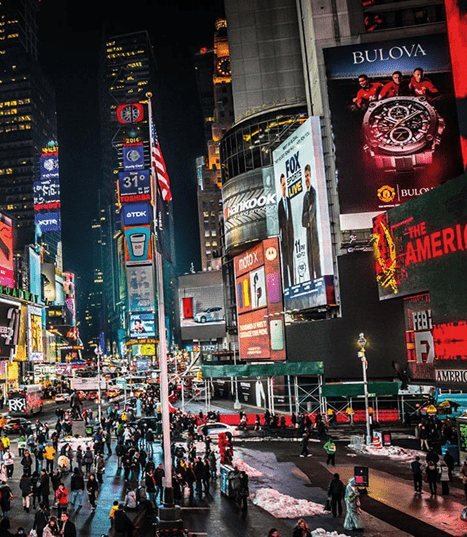 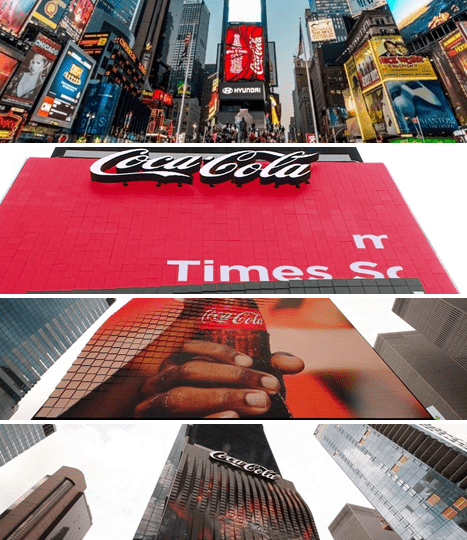 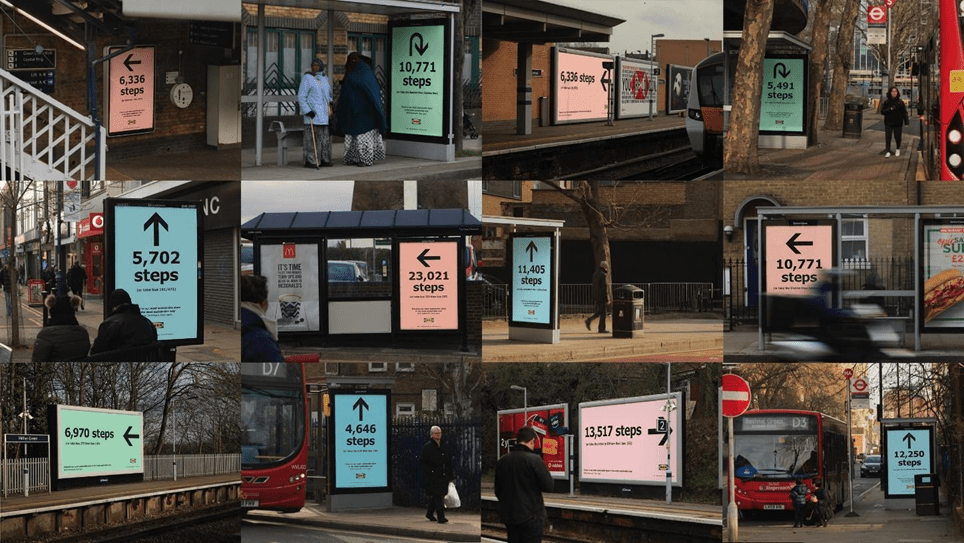 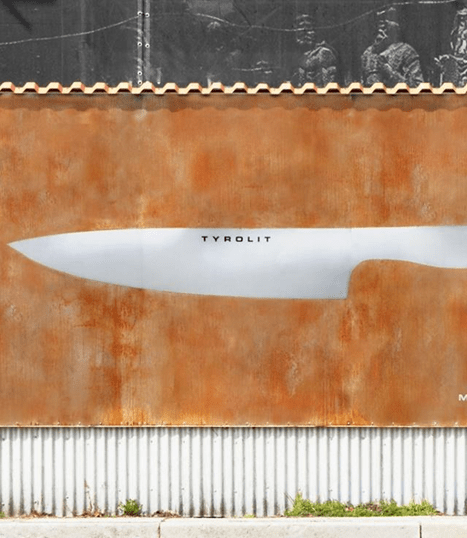 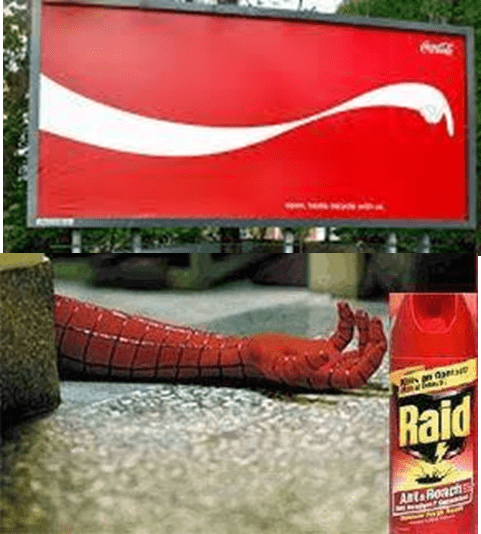 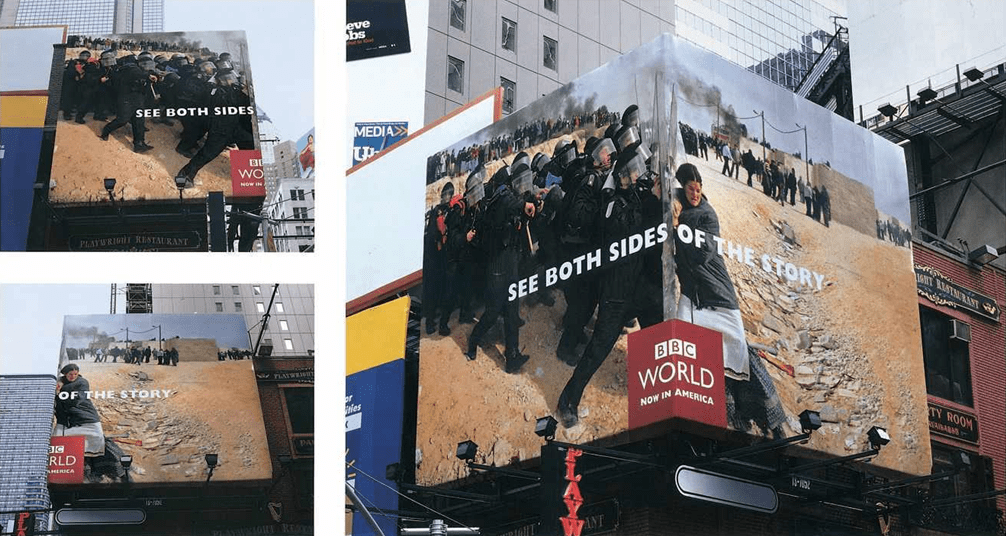 Moral: Advertisements don’t constantly need to be flat or 2D. Parallel thinking and creative solutions using disturbing elements like corners and cracks to intensify the message.

Example 2 – “Submerged Billboard” by Fame Adlabs for Day After Tomorrow 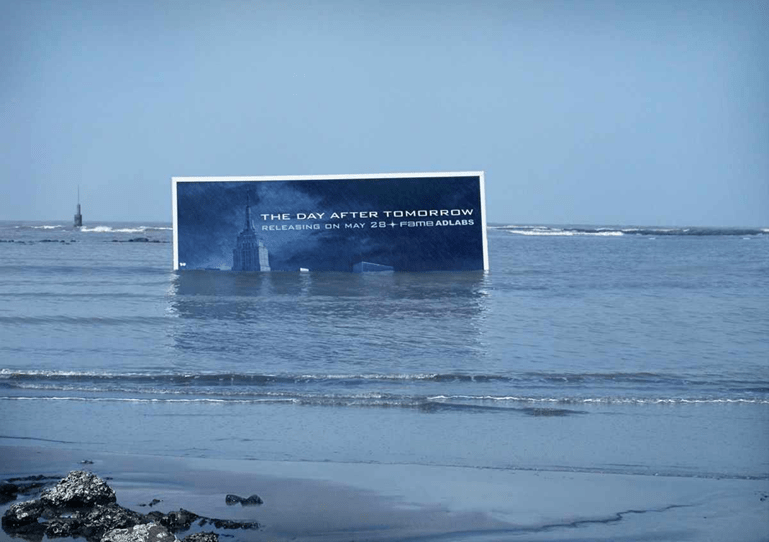 Moral: Combat media congestion by setting up the ad message in an uncluttered and creatively relevant space.

Example – “Wake up” with Maxwell House! 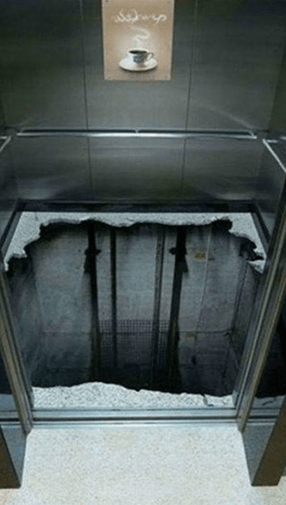 Maxwell House’s coffee wakes one up by pumping the viewers with a great rush of adrenaline and encouraging them to take the elevator to work. The advertisement was run in China in 2008. 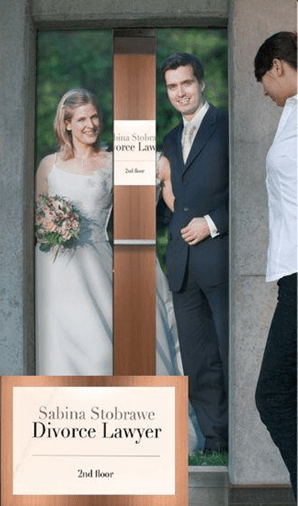 Example – The ad was curated in 2006 before Superman Returns was released in a Brazil cinema. 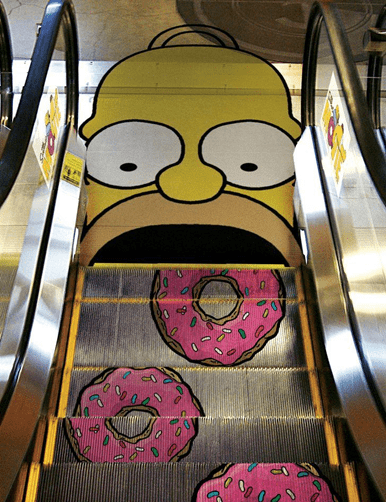 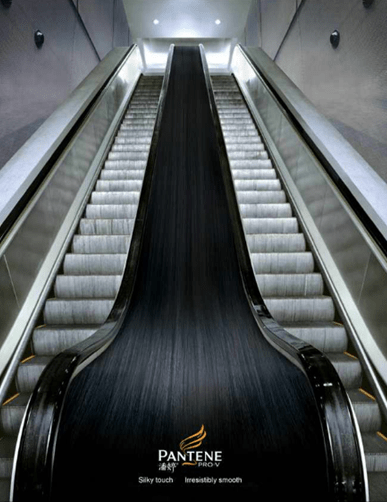 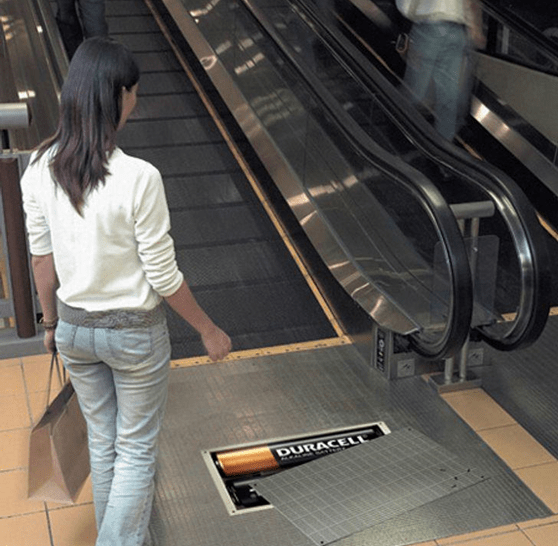