When marketing happens through word of mouth due to a catalyst, it is known as a buzz. Buzz marketing enhances the marketing word to a magnitude where discussing the service, product, or brand becomes enjoyable, captivating, and notable way and hence catches the attention of consumers and influencers.

It is the subdivision and combination of word of mouth marketing and viral marketing. It can be an idea, a phrase, a tagline, the logo, a mascot, an advertisement, or any other trigger which makes people talk about the brand or its product.

What Is Buzz Marketing?

Two Ways of Creating a Buzz

The feeling, energy, enthusiasm, or anticipation related to the service or product can be either negative or positive.

Buzz can be measured through

This measures the number of exchanges through a certain time with respect to a topic or product.

This quantifies the level of engagement along with the negative or positive sentiment related to the product. The quantification of buzz volume in social media is done by subscribers, followers, visits, and views.

Other measures are replies, shares, comments, retweets, wall posts, and clicks. These give a better idea about the engagement level of participants since a starting communication requires action as feedback.

Viral marketing, advertising, and public relations generally aim to create a positive “buzz”. In cases where the increased engagement on social media increases the level of buzz and positive interrelations with the brand or product are created, a positive buzz is said to occur.

This reaches an extent where it becomes easy to catch the attention of people, customers, and media since the message is notable, enjoyable, and captivating. 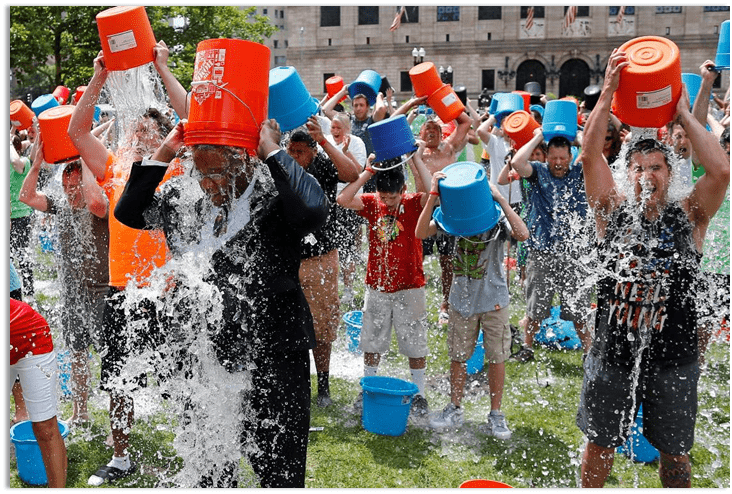 The $115 million in donations raised through the 2014 ALS Ice Bucket Challenge spurred a massive increase in The ALS Association’s capacity to invest in promising research, the development of assistive technologies, and increased access to care and services for people with ALS.

When bad interrelations are created with products through events in the consumers’ minds, a negative buzz is created. This can be a result of unintentional, unwise marketing strategies or consequences like product safety recall.  Negative buzz can prove to be harmful to the success of a product if not handled immediately.

1. Influencer Marketing to be used

Influencers are trusted more than advertisements. This is a fact that’s proven. The content posted by influencers is accepted by their followers because of their popularity. The reputation of a brand increases when influencers put in a good word for the same.

A Tesla-Centric live stream was viewed by 4 Million Viewers on May 1st, 2020, in China. Taobao shopping platform hosted this hour-long show. Tesla’s features were demonstrated by the platform’s influencer Viya.

Viya showed viewers the music player, how to work the air conditioner, and even climbed into the cargo space of a Model S. Those who tuned in were also able to book test drives through the Taobao site, and sales reps would call them back within 48 hours to arrange the test drive.

2. Scarcity Principle to be used

An inconsistency between the demand and supply of a product is created by inducing scarcity by a brand in this principle. As flash sales become more popular, this approach is being used more often. These sales on E-Commerce websites get people talking about the product and also increase demand.

The Hermes Birkin bag has the longest waiting list for any accessory today, reported to be around six years.

3. Network Effect to be capitalized

4. Videos to be produced

The presence of visuals makes videos more impactful than written content. The hard work and effort taken to create the videos pay off in the end. Videos can be stop motion animations, behind the scenes, mini advertisements or can explain your products. These videos will keep consumers engaged even after a product launch. Videos can excite audiences irrespective of their type.

Founded by inventor and entrepreneur Tom Dickson, Blendtec continues to design and engineer the next generation of kitchen technology.After the Will It Blend? Series debuted on YouTube and received over six million views in six days, Blendtec experienced a period of rapid growth.

The iPhone episode of Will It Blend? won Ad of the Week in episode 8 of the Australian show The Gruen Transfer. As of January 15th, 2021 the Blendtec YouTube channel has 290,855,822 views.

Without including high resources and costs, maximum reach and exemplary results can be achieved using Artistic, innovative, and unique marketing strategies.

Here’s how Burger King used the screening of the movie ‘It’ to troll McDonald’s. As per the company claims, the ad has turned the movie into the ‘longest-ever ad’ by the firm

Burger King has trolled its rival McDonald’s in a big way this time by targeting the latter’s mascot, Ronald McDonald. People in Germany who were watching the premiere of the highest-grossing horror movie of all time – ‘It’ – experienced a surprising twist.

Just as the movie started viewers saw McDonald’s popular tagline ‘I’m loving it’s displayed as ‘Loving IT’ with a Burger King logo beside it. As eager spectators waited for the credits to roll a message appeared on the screen which read: The moral is: never trust a clown along with the Burger King’s logo. As per the fast-food chain, they’ve turned the movie into the ‘longest-ever ad’ by the firm. 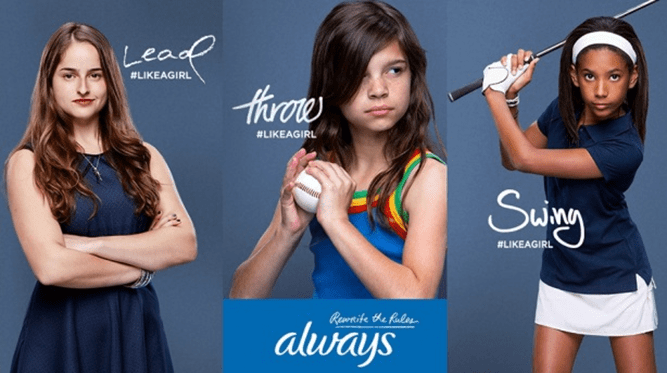 Brands that support causes or beliefs that their customers also believe in, can get a huge perk in loyalty. Always’ #LikeAGirl campaign is a great example of that.

They took the term “like a girl” away from its original meaning of being weak and, by showing young girls who were uninfluenced by society’s expectations, turned it into a hashtag of strength. Created by Leo Burnett, the campaign has won a number of awards and currently has more than 69 million views on YouTube.

An unexpected move from a soft drink company using a video based on obesity due to soft drinks as an advertisement. 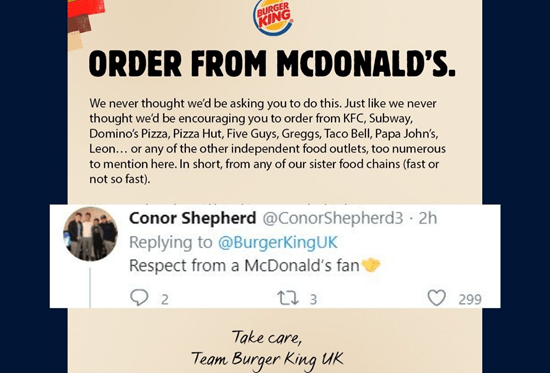 ‘We Never Thought We’d be Saying This’: Why Burger King Urged People to ‘Order from McDonald’s.’ Difficult times call for difficult solutions.

Burger King has appealed to its customers to buy from its competitor McDonald’s to help them survive the lockdown.

Taking to social media, Burger King said “We never imagined we would ask you to order from KFC, Domino’s Pizza, Subway, Five Guys, Greggs, Papa John’s, Taco Bell, and other independent food outlets, too numerous to mention here. In short, from any of our sister food chains (fast or not fast).”

The tweet by the King went immediately viral, garnering immense love and respect from netizens on Twitter. “Respect from a McDonald’s fan” to “What an absolute chad move Burger King, lots of respect!”, people flooded the post with a lot of heartwarming reactions. 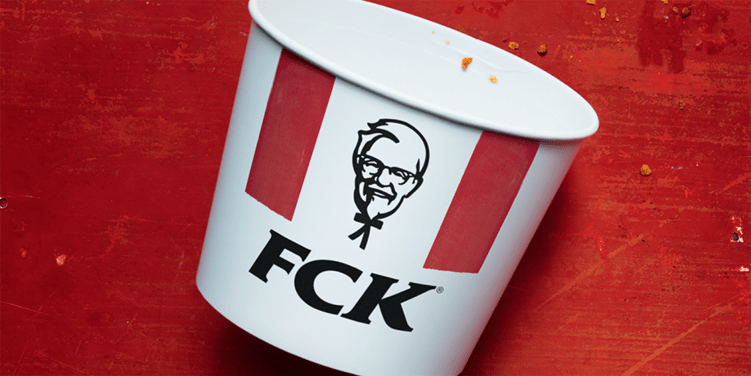 At the beginning of 2018, after KFC changed its supplier, the fast-food chain faced nationwide chicken shortages, which led to store closures. This of course merited a huge backlash from customers on social media.

In response, KFC took out full-page apologies in The Sun and The Metro. The clever play on the KFC lettering implied the word ‘fuck’, by way of apology for the chicken restaurant’s massive cock-up.

Creating appealing hashtags will be useful both online and offline. It will make your product unique online and encourage comments for the same. It will also provide people with information about the product. Popularising your hashtag will increase the event’s reach by encouraging people to share their stories and be active online.

The idea behind this popular Twitter hashtag campaign was to post pictures in Calvin Klein undergarments with the hashtag #MyCalvins. The campaign went viral, even though there was no incentive for posting these pictures.

It is tough for marketers to spread the word, whether it’s for a new company or a new product. Teaser campaigns are a good way to engage; it helps capture the attention of people and get them excited for a launch.

Every product aims to generate buzz prior to its launch.

The best way to do this is to host contests. Fun contests will associate your brand with a memorable event. 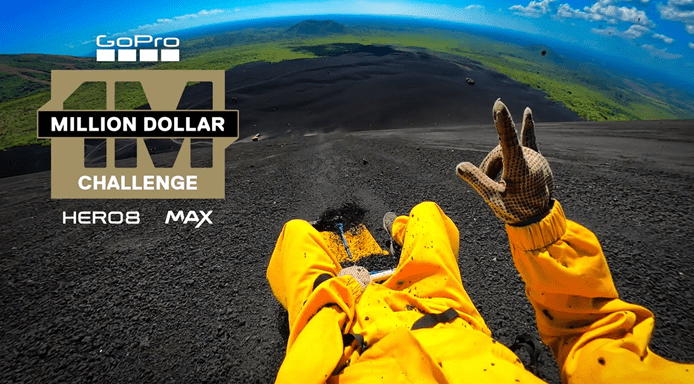 More than 29,000 People from 125 Countries Submitted their Favorite GoPro HERO9 Black Video Clips for the Chance to Earn an Equal Cut of $1 Million 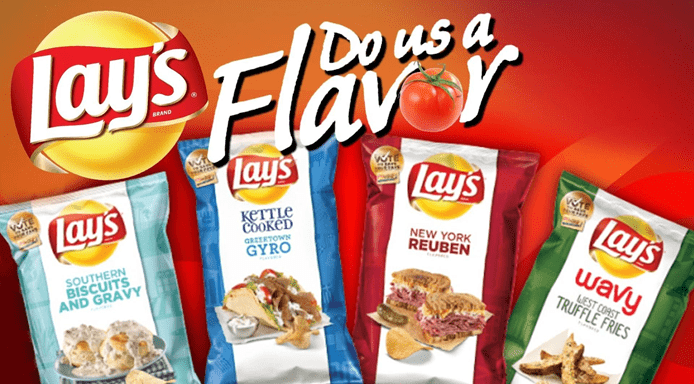 Lay’s often uses hashtag campaigns as part of their social media marketing strategy. One of the most memorable hashtag campaigns for Lay’s is the #DoUsAFlavor campaign during which they asked people to vote for their favorite Lay’s flavors and win $1 million for the winning flavor.

The brand also enlisted popular influencers to promote the contest using the #DoUsAFlavor hashtag. This helped the brand reach millions of people who follow the influencers. For example, in the post below, an Instagram influencer promoted the #DoUsAFlavor campaign to her massive following of ~1.2 million people. 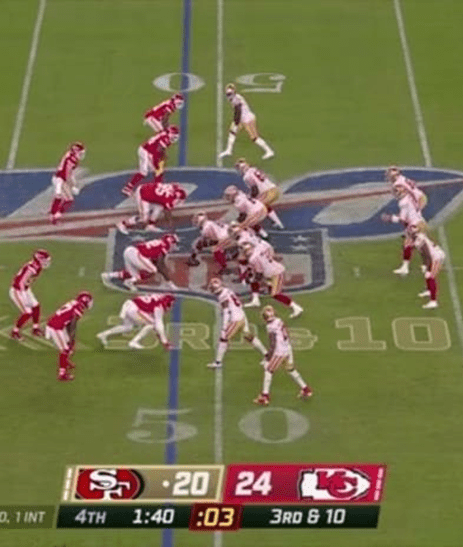 Excitement is built by companies prior to Super Bowl games with the help of various strategies. They release teasers and ads online seeking audience inputs. The videos with maximum online votes are aired during the game. 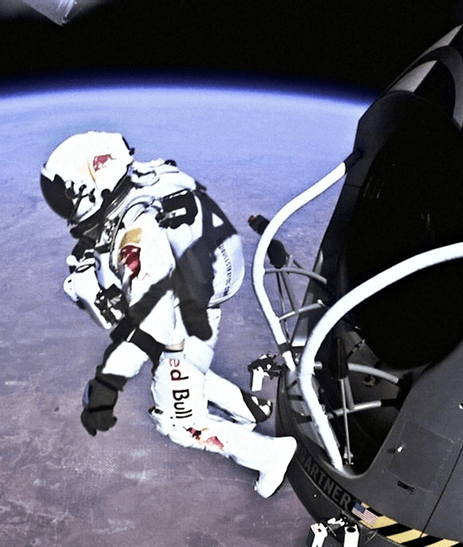 On October 14th, 2012, Felix Baumgartner rose more than 24 miles above the New Mexico desert in the 55-story ultra-thin helium “Red Bull Stratos” balloon, jumped off, and reached 830 mph during a 9-minute fall, setting records for both the height of the jump and the speed of descent. It was a Red Bull event and about 8 million of us watched it as it was happening. 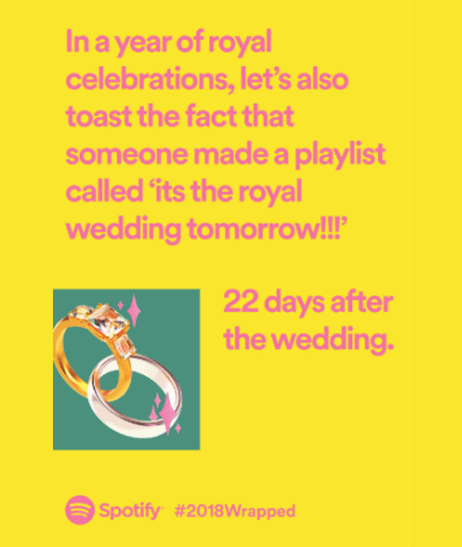 As part of its end-of-year round-up campaign, Spotify put together a compelling OOH billboard campaign that unveiled the weird listening habits of its users. The campaign nodded to the festive season, naming the run of ads ‘Wrapped’.