Free Courses » Marketing » Classification of Advertising based on Area, Audience and Media

Advertising classification can be done in many ways, and a few of the ways are given in the article.

1. Size of the Budget

The advertising budget of big companies might be in the millions

2. Nature of the Organization 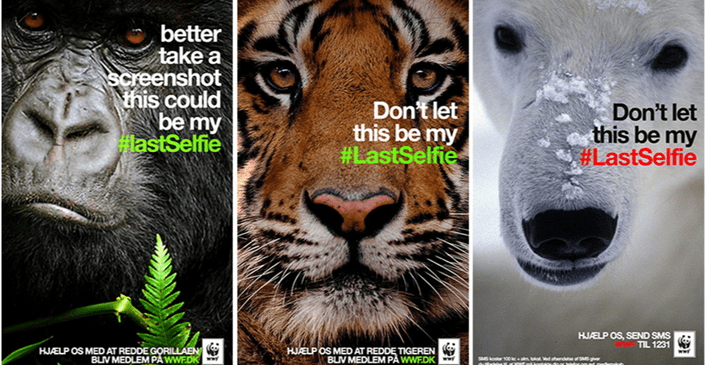 “Don’t let this be my #Lastselfie” was used to increase donations to WWF. 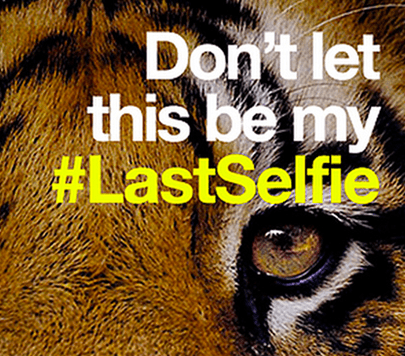 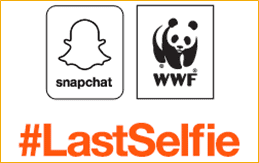 When advertisers want to focus on a specific region, they implement regional advertising.

For instance, the radio and television.

When advertisers want to sell their products all over the country, they employ National advertising.

For example, magazines and televisions.

The campaign needed original content in various languages and formats, including print and TV ads, billboards, SMS messaging, websites, and social media. Consumers ended up sharing more than 500,000 photos through the #ShareaCoke hashtag within the first year.

Coca-Cola managed to gain a 2% rise in soft-drink sales that increased Coke consumption from 1.7 to 1.9 billion servings per day and made #ShareACoke a No. 1 global trending topic on social media.

See also  Brand Mascot - Their Role in Branding, how to choose one and examples of Great Brand Mascots

The kind of business-to-business advertising that is directed at manufacturers is called industrial marketing.

Doctors, architects, professionals and lawyers can be influenced with the help of professional advertising.

In order to get instant responses and actions from the target demographics, direct action advertising is employed.

Attention is directed towards a brand through indirect action advertising.

Broad demand for services and goods is generated through primary advertising.

Selective demand for products is generated by the advertisers of branded products through selective advertising.

The name and goodwill of a company are built through institutional advertising or image advertising. 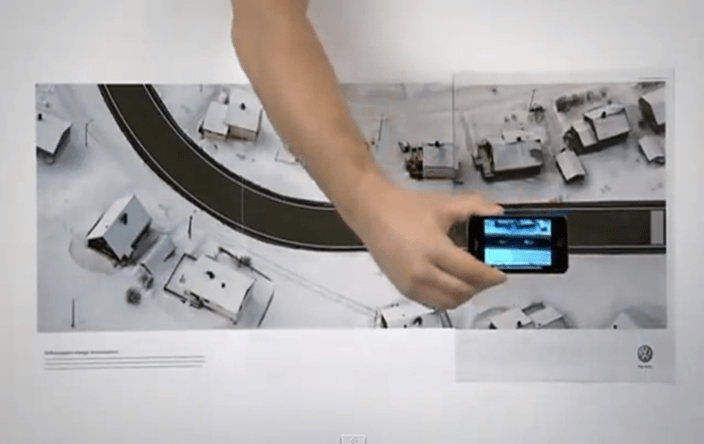