What is Corporate Level Strategy?

The extensive plan of action that includes all the functions and activities that are performed by business firms is called corporate strategy. Every objective of the company that is related to the collaboration between different levels and the allotment of resources is included in this plan.

The existing services and products of a company are focused on under this strategy. Here, the firm intends to gain a decent and modest amount of profit along with a moderate rate of growth in the future. 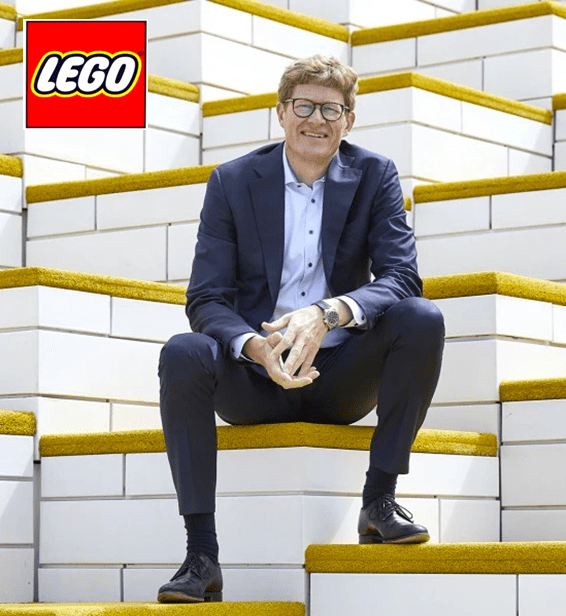 In 2017, Lego’s first fall in profits and sales in the last 13 years was reported. This was pinned on excess stocks in warehouses in stores.

Niels Christiansen, the chief executive, said “We set out with one aim in 2018, to stabilize the business.

What the family [which owns the business] wants – is to get Lego out to as many kids as possible. Mr. Christiansen had been Lego’s chief executive for 18 months and stated that the company would not be working for “supernatural” growth rates like it did in the past. The company also stated that by 2030 it will convert to sustainable materials in its packaging and products.

1. The company regards itself as doing reasonably well in the market and wants to continue being as triumphant in the future as it is now.

2. Since the managers prefer action over thought, they generally do not consider other alternatives. Because of this, there can be developments in the stability strategy.

3. The environmental threats and opportunities are not assessed and taken advantage of by the management pursuing the stability strategy since they do not have the mindset of a strategist.

4. The company is already efficient in the existing business because of which it does not want to risk diversifying and averting the consumer’s attention from the current business.

A company, sometimes, applies a growth strategy to widen its consumer base and obtain higher revenue as compared to the current figures. This is known as an expansion strategy.

Growth strategy can be further classified as follows:

A strategy that will “generate significant growth” will be worked on by Walmart Canada through its plans between 2020 and 2025. By investing 3.5 billion Canadian dollars, it will work on improving its distribution and intensifying its online and in-store shopping experience.

Ontario-based Walmart Canada stated that the impressive expansion plan would “impact every aspect of the business.” With respect to architectural infrastructure, the company planned to renovate more than 150 of its 400 something stores by “modernizing” and “reinventing” them in the next three years. These form one-third of its entire store network. 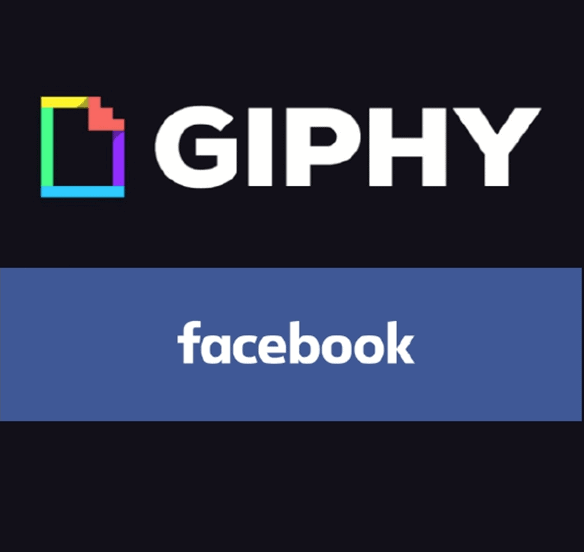 Giphy is a database and search engine for short animated images called GIFs. Buying Giphy for a reported $400 million, added to Facebook’s rapidly growing list of services and apps, at a time where the company’s scope was being questioned by regulators.

Facebook stated that its apps (including WhatsApp and its social networking service) were already behind 50% of Giphy’s traffic.

The joint venture between Pfizer and GlaxoSmithKline plc was announced to come to an end in August 2019 so that the respective parties could combine their consumer healthcare businesses with powerful iconic brands and create the world’s largest over the counter (OTC) business.

GSK owns 68% of the equity stake in the joint venture, and Pfizer owns 32% of equity stakes according to terms of the transaction. GSK Consumer Healthcare is the title under which the combined business globally operates.

Either the performance of a loss-making product is turned into a profit-making one or a firm stops providing an existing service/product in this strategy. Generally, after a firm deals with the crisis, it turns to a retrenchment strategy.

See also  What is A/B testing? Importance, Uses and How to Perform it?

In the case of a small crisis, pace retrenchment can be applied. In case of a moderate crisis, some units or divisions might have to be sold off. In case of a major crisis, a firm may need to liquidate its assets.

Motivations for pursuing a retrenchment strategy

The production of its iconic Beetle was stopped by Volkswagen in the summer of 2019. Volkswagen used to sell around 420,000 units of Beatles in the late 1960s when it was at its peak of popularity.

The sales dropped gravely to a rough 15,000 Beatles in the U.S. by 2007. Among passenger cars, the Toyota Corolla and the Volkswagen Golf are trailed in popularity by the Beetle.

But now Volkswagen has decided to divert its attention towards electrified vehicles and towards building up its inventory of the kind of crossovers and sport utility vehicles that consumers are buying.

Combination generic strategy is said to be the mixture of growth, stability, and retrenchment strategies applied either subsequently or simultaneously in order to improve the performance of a company.

Example – Some brands are to be deprived or discontinued by Henkel.

The German company’s chief executive has announced plans to suspend or strip some of its brands by 2021. Along with this, it plans to look for new acquisition opportunities.

Henkel also stated that a crucial part of its strategy would be acquiring consumer brands that would enable them to fortify their place in top categories and markets and that would help them widen their technology leadership in adhesives.

Initiating production units or sales units, turnkey operations, acquisitions, franchising, etc. are some of the ways in which a firm widens its operations internationally, under this strategy.

Example – Ferrero group obtains a turnover of 11.4 billion euros in 2019