A disruptive advertisement refers to an effective ad that is unexpected. It’s an ad that breaks past noise. Disruptive advertising is employed for one-time use. It allows a business to grab a person’s attention for a while. It increases engagement on social media.

This is “the age of the customer”. Firms must always be competitive. They have to rethink old-school marketing methods. They must rethink the rules.

Disruption involves risk. The firm must rely on its intuitions. They must reject the norms. Disruptive advertising is about disobeying all the advertising rules that are in practice. The marketers should not be fine with the status quo. They must seek to disrupt “the way it’s done.

How to Build a Disruptive Advertising Campaign?

1. There should be industry experts.

2. A customer’s needs should be well understood.

3. One has to subvert expectations.

4. Using humour is a good idea.

5.Unconventional combinations can be used.

7. The campaign can make its responses emotional.

9. Uniqueness is the key. 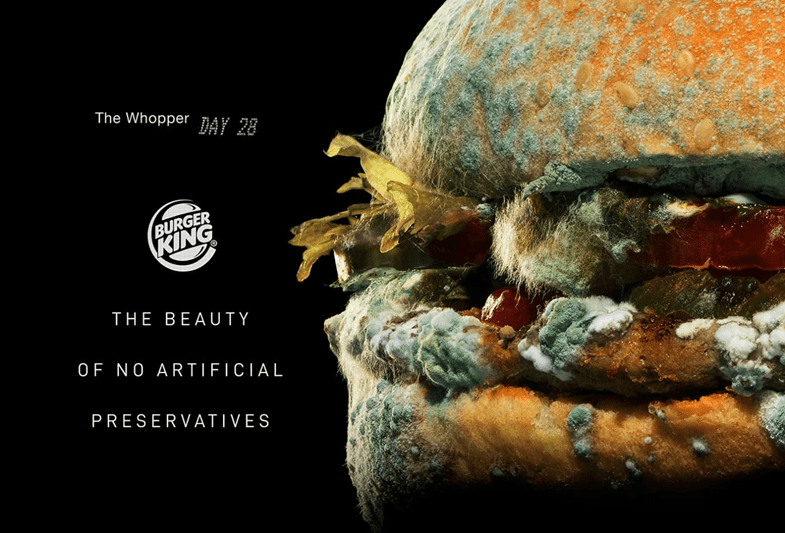 The ad Burger King’s Whopper with a mouldy burger has experts divided. Burger King made a campaign to highlight its Whopper. It has no artificial preservatives.

Burger King grabbed eyeballs when it released its newest ad. It featured a Whopper turning mouldy. The ad was launched by the chain owned by Restaurant Brands International.

They said they would not use artificial preservatives, flavours and colours while making their most well-known product in the States. CNBC gauged the reactions of many experts. Many thought that showing “real” burger getting mouldy was a great idea. 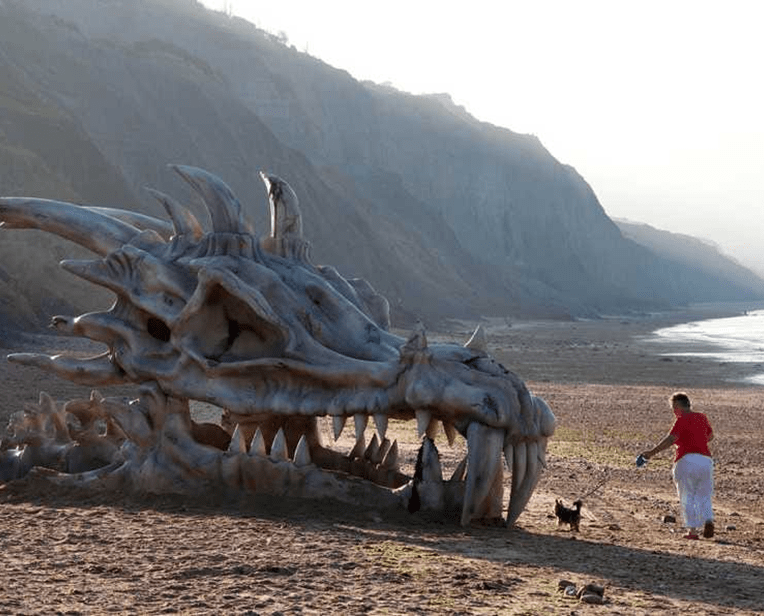 This campaign was launched in Great Britain. This was a truly epic campaign. A dragon skull the size of a bus showed up on Dorset’s “Jurassic Coast”. This coast is well known for its dinosaur fossils. This was done as a tribute to the launch of “Game of Thrones” season 3 on Blinkbox – a streaming platform.

The skull was 9 foot tall and 40 foot long. It announced the launch of Game of Thrones’ third season. 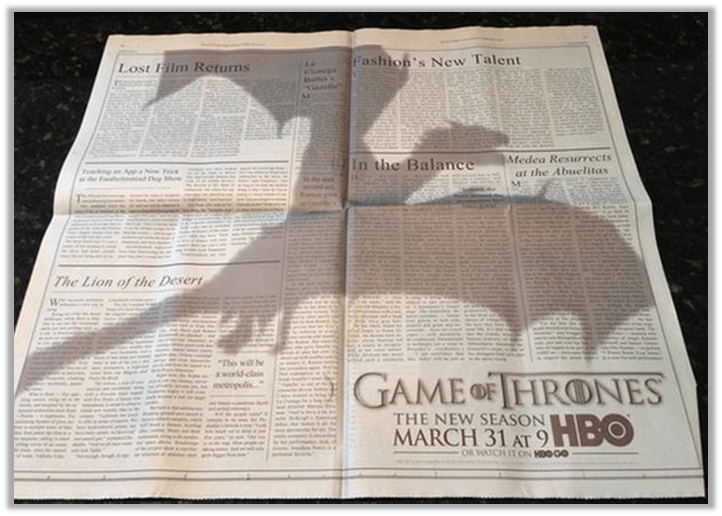 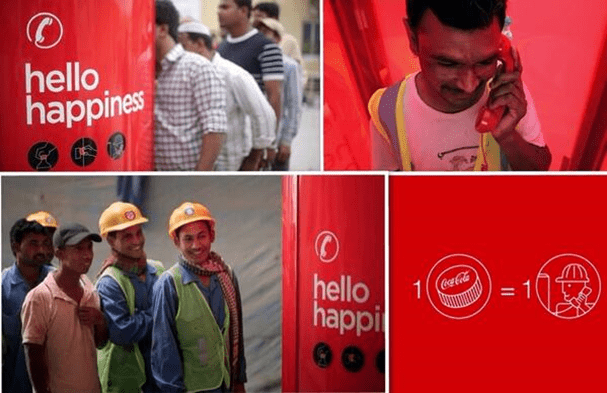 This is a marketing gimmick by Coca Cola in Dubai. Coca Cola kept special phone booths in labour camps where foreign workers live. A call from the UAE to the workers’ countries of origin costs $0.91 per min. These workers mostly come from countries in the subcontinent in Asia.

A bottle of coke in Dubai fetches $0.54. Each caplet makes a 3-minute call. The workers didn’t have to spend $2.73. They could contact their families for only $0.54. On average, a worker makes $6 a day. That is why the phone booths were very well received. 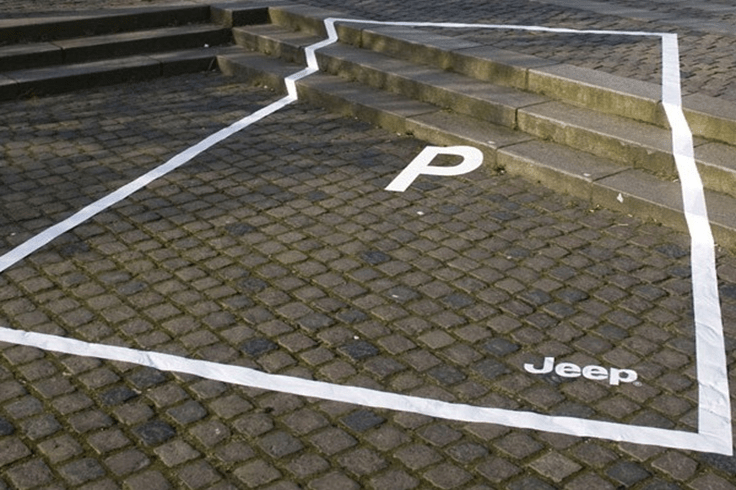 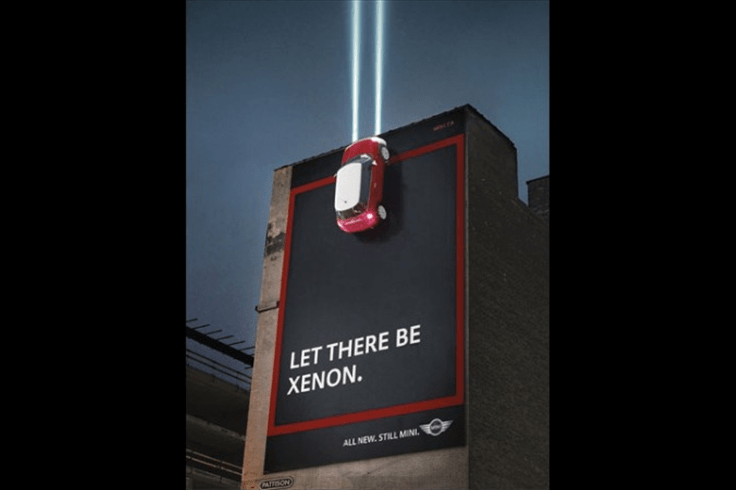 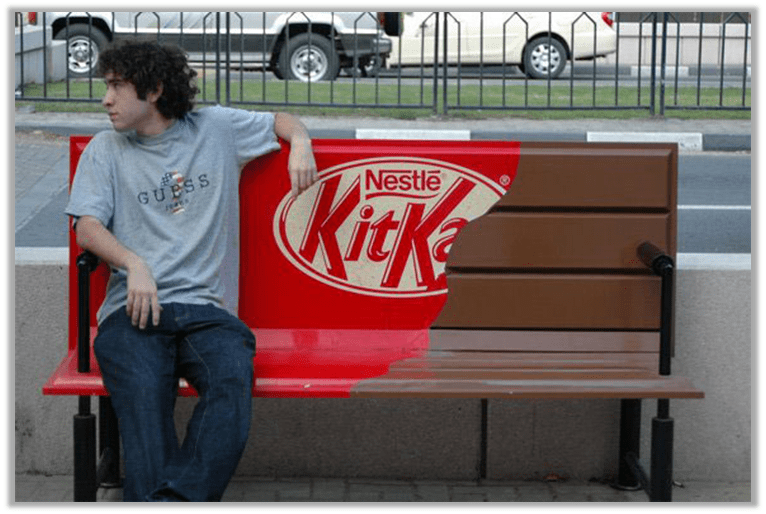 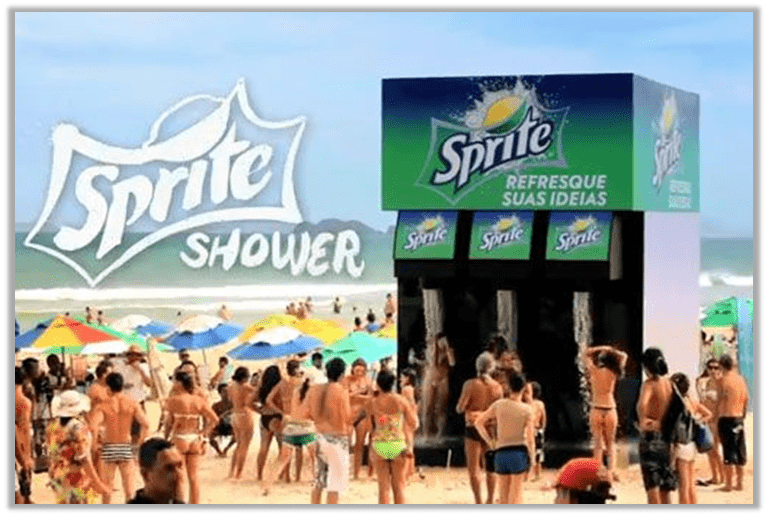 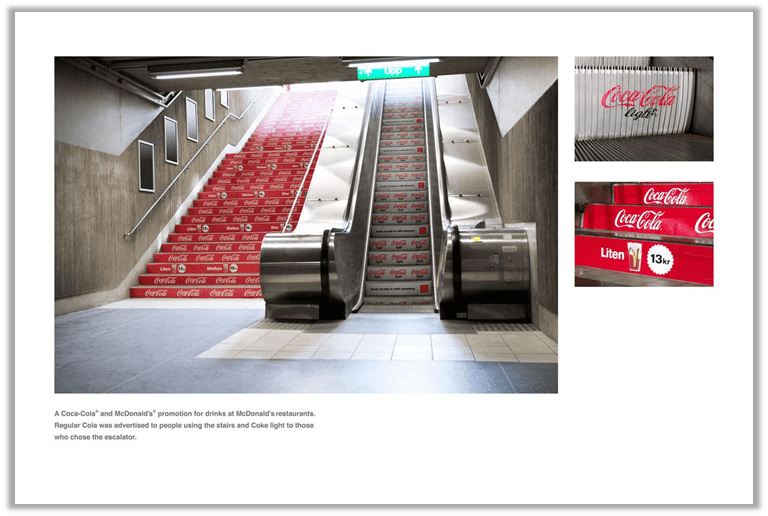 We live in times when things are ever-changing. Services, products and technology are always changing and growing quickly. Because of this, consumers have almost unlimited options. They are also burdened by a lot of information that they receive on a daily basis.

Any marketer must differentiate their products or business from the crowd. Disruptive advertising serves to meet this goal. It helps a firm reach out to a worldwide market efficiently. It helps a business to get noticed by consumers.