The overall plan of action that involves all the functions and activities carried out by the business firm is called Corporate Strategy. The complete set of objectives with respect to the coordination among different functional areas and levels and the allocation of resources falls under Corporate Strategy. 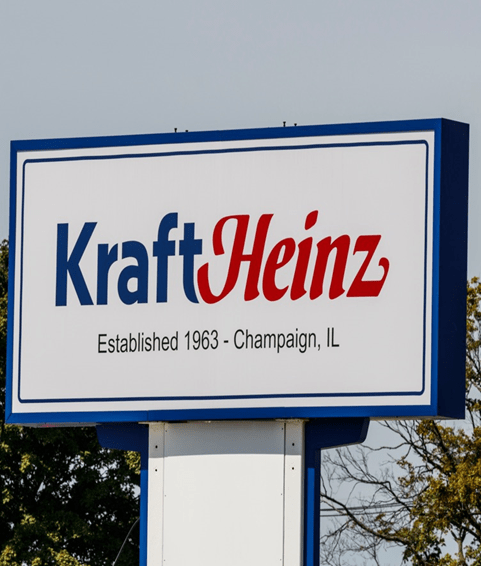 S&P affirms Kraft Heinz rating, revises outlook to stable S&P Global Ratings revised The Kraft Heinz Co.’s outlook from negative to stable on September 28th, 2020, and it affirmed its “BB+” long term issuer credit rating. Since the sales of at-home meals grew during the lockdown, Kraft Heinz reported that in the first six months of 2020, there was “significant volume growth.”

Considering the confidence in Kraft Heinz’s ongoing turnaround and the ensuing reorientation of its business, the company set long term targets for growth that include the following 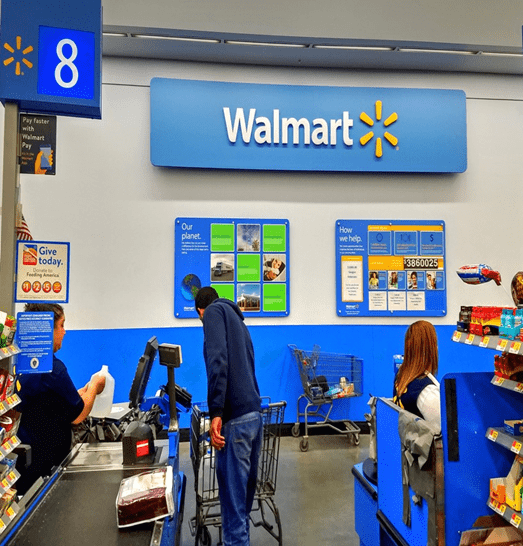 A new partnership was announced by Walmart with Shopify, which happens to be an e-commerce purchasing platform that is utilized by more than 1 million businesses. This deal enables Shopify’s small-scale business sellers to use Walmart’s market space.

The goal is to bring 1200 Shopify sellers this year to Walmart’s marketplace. This partnership will place the brands in front of Walmart’s marketplace, which has 120 million visitors monthly and hence will drastically expand the reach of the particular participating brands. 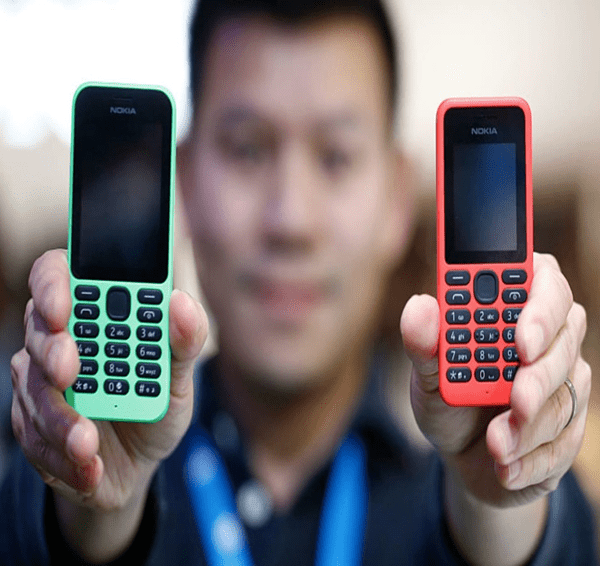 See also  What is Target Market? Types and Examples

Foxconn FIH Mobile then gained the right to use 4500 employees that switched payrolls and the power to utilize the Nokia brand name. 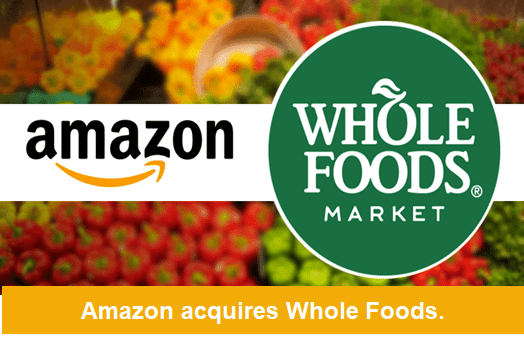 Whole Foods Market Inc. and Amazon announced on June 16th, 2017, the entry into an agreement pertaining to Amazon acquiring Whole Foods Market by buying its shares for $42 in cash. In the all-cash transaction, the total value came up to $13.7 billion, which also included Whole Food Market’s net debt.

“Millions of people love Whole Foods Market because they offer the best natural and organic foods, and they make it fun to eat healthily.” Amazon got a full-fledged entry through this deal into the grocery store business, which happens to have a market of more than $700 Billion in the US. 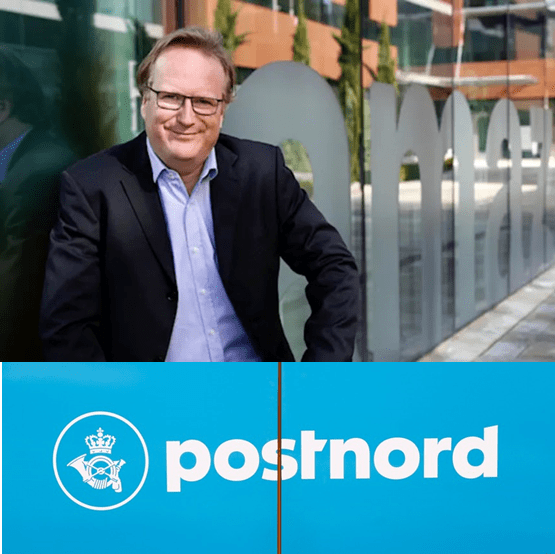 Amazon marked its first entry in the Nordics by opening up its Swedish website in October 2020, which offered more than 150 million products to customers across 30 categories. Before this, Swedish customers could shop through other European countries’ websites (such as Germany) and then ship in their products.

This generally included high delivery charges. Alex Ootes, the vice president of EU Expansion at Amazon, says that amazon.se – the new website – will give customers an option of choosing from tens of thousands of products offered by Swedish businesses.

The company stated that free delivery would be applied for orders over 229 crowns and for shipping Amazon distribution centers. Postnord, the postal company would make most of the deliveries, and options like priority shipping where packages will be delivered within two days to customers will be offered.

Business strategy at Production level or Strategic Business Unit (SBU) level. Improving its services’ or products’ competitive position in a specific market segment or industry is the focus of business strategy in a company. SBU was developed by General Electric, USA.

See also  What is Competitive Intelligence? Why is it Important and How to gather it

It is a profit center that was formed to operate its multi-purpose business. An SBU focuses on a particular market segment(s) or a product.

This consists of a single business for a group of businesses. These can be planned independently from the other parts of the company. The set of peers/competitors SBU has is separate from the rest of the company.

The profit performance and strategic planning are looked after by the manager. A manager also looks over maximum factors that affect profit.

Functional level strategies can be related to:

Part of Apple’s production was shifted to India. Apple in August 2020, announced that it is planning to manufacture its According to analysts, about 95% of Apple’s mobile phones are being produced in China currently.

There will be an increase in the production value by $29 billion in the course of 5 years which will mostly be for the export market. The company will be able to shift its production from China with the help of this move.

It has been pointed out by them that if things go well, the production value could increase. It has also been said that India in the next five years could constitute at least 10% of the phone manufacturer’s global production.

Two of Apple’s global vendors Foxconn (through Han Hoi) and Wistron already manufacture the company’s phones in India. Pegatron – a third party planning on building a new plant in India, has also applied to be eligible under PLI schemes meant for large-scale electric producers and manufacturers with the government. 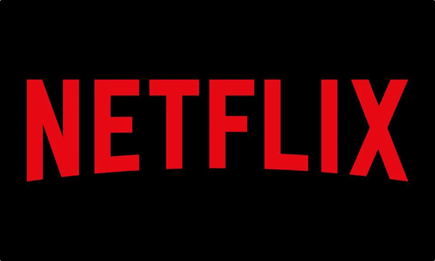 In 2019, the marketing expenses of Netflix were hiked to around $2.65 billion, whereas in the previous year, it was amounted to be $2.37 billion.