Media Relations has to do with organizations working alongside media to keep people aware of its aims, practices, and policies in a good, credible, and steady way. Media typically entails – It consists of Journalists from thousands of magazine publications, newspapers, and TV and radio stations.

Usually, this implies working with the people who create the features and news in the mass media. The aim of media relations is to optimize positive coverage in the mass media without having to spend money on advertising. Thus, if something newsworthy happens in a business, then a media list can help decide which media channels would be interested in covering the news. 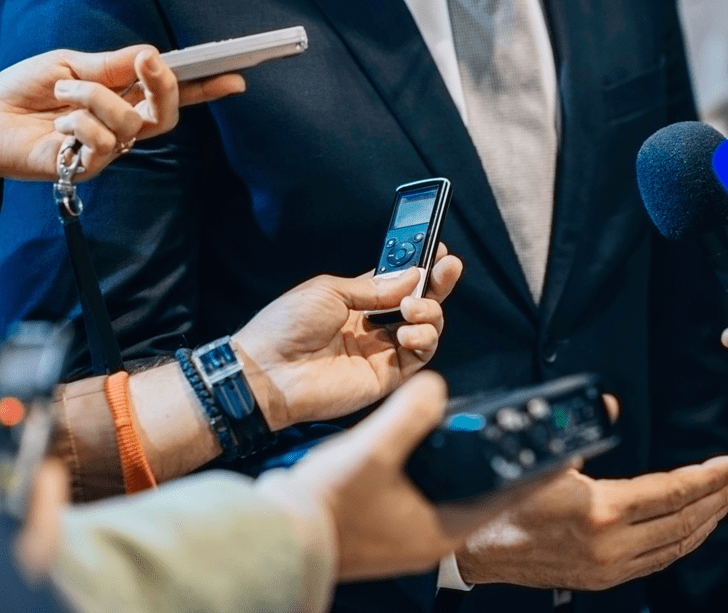 The media forms that have been around the longest are newsletters, journals, magazines, newspapers, and other types of printed materials. These are together known as the print media. The impact of print media has been quite important. It reports a lot more than any other source.

Example-A lot of TV coverage only repeats news and stories which were first stated in newspapers.

The press release is also known as a press hand-out. It is released by an organization for publication. The businesses disseminating the press release or the newspapers that cover and publish them do not receive money. It only improves the firm’s public image.

The goal of the press release is to keep people up-to-date about crucial events. Public relations departments put out press releases by stating figures and facts about what should be covered by the press.

India’s television sector is quite diverse. There are thousands of programs in the various official languages of the country. 50% plus Indian households have television sets.

Radio is one more way to broadcast. Television became popular in the 1950s. Before this, radio was the most popular broadcast medium.

The internet is gradually changing news media. More and more people depend on online news sources and not the traditional broadcast and print media.

Possible reasons an organization may reach out to the media 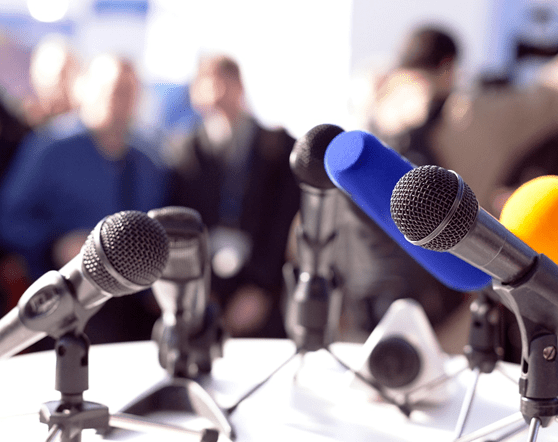 Communication among journalists and the organization can be started by either party.

Benefit of Media Relations to Businesses

2. The firm should release statements to the public in one voice. They can appoint and train only one or multiple spokespeople with a coordinated statement.

4. “No comment” statements should be ruled out. All queries have to be answered.

5. The firm should see the media as an ally in communication with people. They must not be seen as rivals or intruders.

6. The firm should hold itself accountable for different people, external or internal.

7. The firm must not try and control the media’s agenda or their calculation of what deserves to be covered.

8. The office for media relations must always be aware of newsworthy events, especially those that can have a bad impact.

9. Journalists should be helped with professional assistance. This can be a working media room, access, and parking permits.

10. The firm should know that it will eventually get bad press. It should react by accepting it, processing it, and recovering quickly.

The news website Electrek says that Tesla has dissolved its media relations team in America. Unlike its competitors, who spend huge money in marketing and advertising, Tesla avoids traditional methods for promoting its vehicles and brand.

Its primary method for marketing products is the Twitter account of CEO Elon Musk. It has over 49 million followers. His posts about new technology or features get reshared by many Twitter accounts and other websites.

The move has been confirmed to Electrek at the highest level at Tesla, with the source saying, “We no longer have a PR Team.” Tesla still has a small PR team for Asia and Europe. However, the main global team based in America has been disbanded.