You cannot expect to attract customers by just pushing products online. In fact, you will push them away because customers are fed up of ads – The question remains, how can we advertise to an audience who is not interested in seeing ads?

One of the most efficient techniques is to turn the advertisement into a MEME.

Memes can make anything popular.  If a meme can make an egg, movie, and cat popular, then it can definitely make your brand popular.

Nowadays, about 85% of the content that is shared on social media is memes.

1. Made by the Companies to Promote their Brands

2. Made by the Audience to Troll the Brand 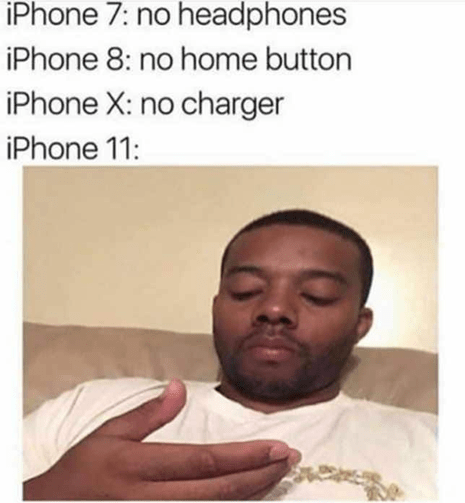 3. Audience Picking up the Latest Trend 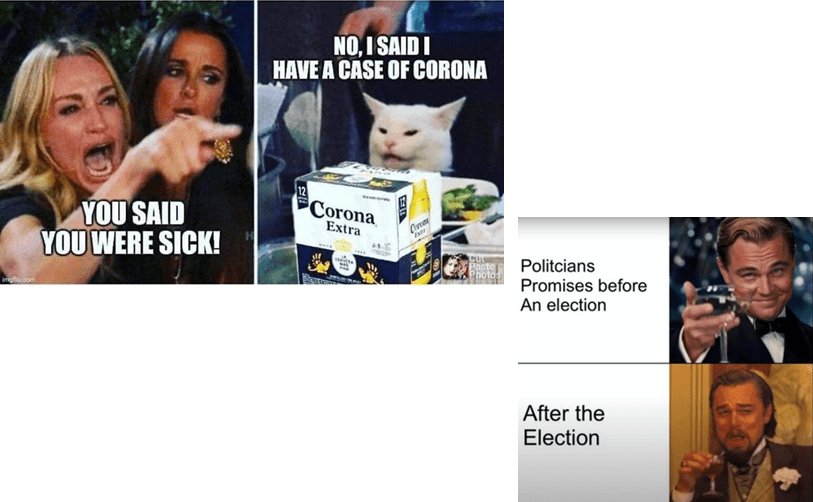 Example – One compares a mundane watch with a Gucci version, using the caption “me vs. guy she says I shouldn’t worry about”.

Meme Marketing – Brands Troll Each Other 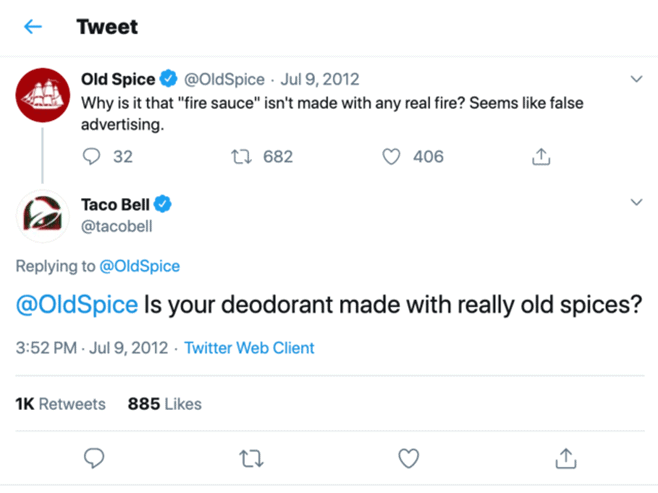 It’s Not So Easy To Trash Wendy’s 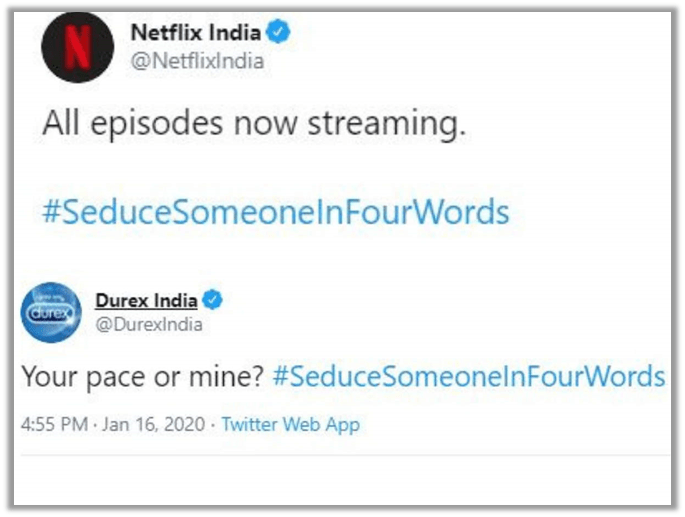 The widely practised movement of taking advantage of the current trend of Internet memes is called meme jacking. It simply means that smart and opportunistic brands use already created memes in the marketing strategy of their products. 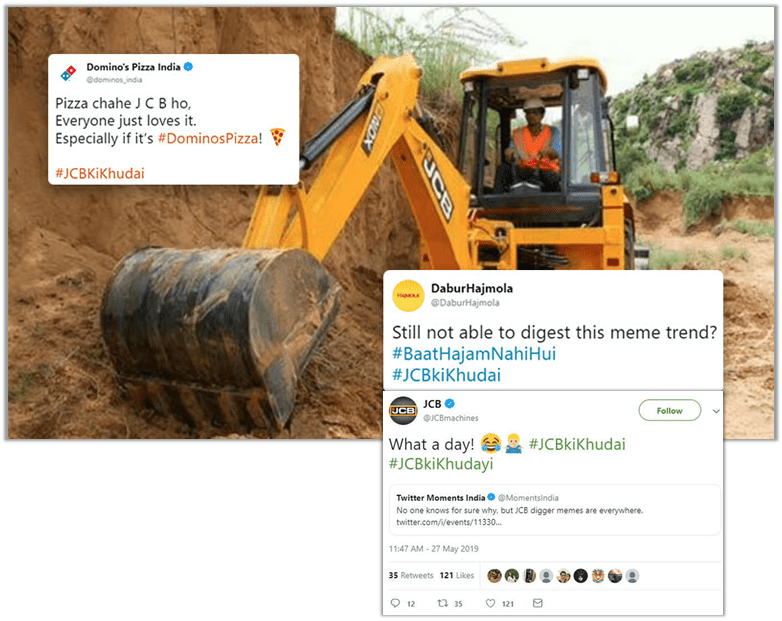 Meme Marketing – In the Moment Marketing

Without paying millions of dollars for air time, Oreo & Tide were quick to grab the headlines by simply tweeting out this image

The Amul girl has always remained topical over all these years.

Memes that troll a Brand

Apple products have forever been at the receiving end of memes made by the audience.

Apple products have forever been at the receiving end of memes made by the audience.

See also  Business Model Strategies - Top Down and Bottom Up

Meme Marketing and the Money