Free Courses » Marketing » What is Network Marketing? How Network marketing works with Examples

Multilevel marketing, affiliate marketing, consumer-direct marketing, referral marketing are some other names of network marketing. Therefore, word-of-mouth marketing and referrals are to be used by MLM salespeople to directly sell products to end-user retail customers.

Followers of the network marketing model generally have different levels of salespeople. The salespeople of these companies hire other salespeople to work under them.

The two revenue streams are:

In addition to the commission from their own sales, commissions from the sales of the tier created by them (the “downline”) are also earned by new level creators (or “upline”)

If the new tier creates another tier, the commissions of all the tiers above the newest one increase. Therefore, recruitment, along with product sales, is the basis of the sales people’s earnings.

A modest amount of investment can be used by an individual with exceptional sales skills and the appropriate energy to create a business that is profitable.

A shame that is attached to network marketing relating to businesses with different levels is that they are pyramid schemes. Through lower levels, the topmost level of salespeople can make a lot of money.

Network Marketing – Is it Legal?

A lot of pyramid schemes try to look like MLM businesses, in places where MLMs have not been banned.

Why is Pyramiding Dangerous?

These pyramid plans that make money through recruitments fail when they run out of distributors to recruit. In the end, most people in the sales chain end up broke, apart from the ones at the very top.

Bangladeshi government made foreign and domestic MLM trade illegal in 2015.

Some jurisdictions, including China, have banned MLMs and are considered variations of pyramid schemes.

Saudi Arabia has levied religious fatwa nationwide and has also made MLM marketing illegal. Amway, Oriflame, Mary Kay, Herbalife and other such MLM companies do not sell through MLM but instead sell their products online.

All 50 U.S. states have MLM businesses operating in them. Terms like  “affiliate marketing” or “home-based business franchising” are used by such businesses.

All MLMs are considered to be pyramid schemes by many sources irrespective of them being legal. The U.S. Federal Trade Commission (FTC) states: “Steer clear of multilevel marketing plans that pay commissions for recruiting new distributors. They’re actually illegal pyramid schemes. 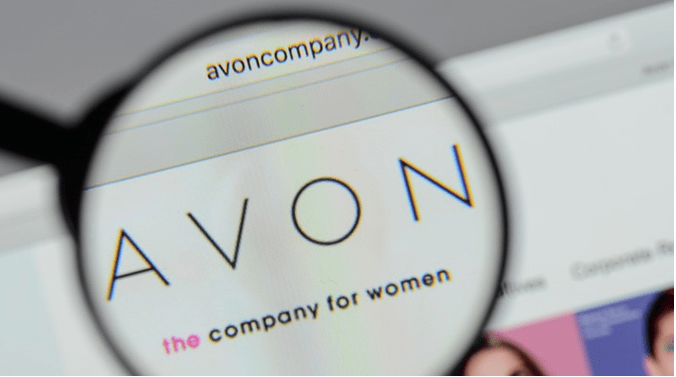 An example of a multilevel marketing company is Avon or Avon products that specialize in household, beauty, and personal care products. In 2019, Avon earned $5.57 billion in annual sales worldwide. It is the fourteenth-largest beauty company and, with 6.4 million representatives, is the second-largest direct-selling enterprise in the world (after Amway). 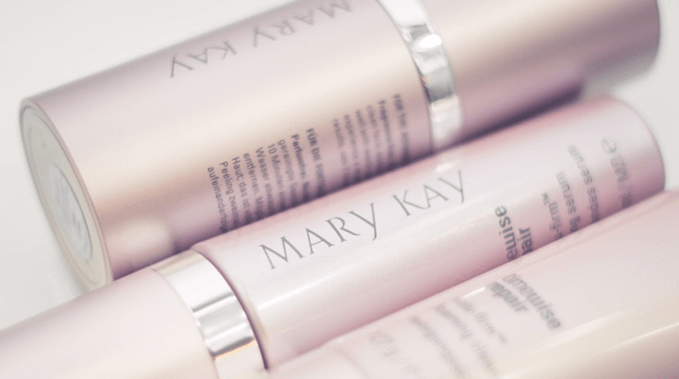 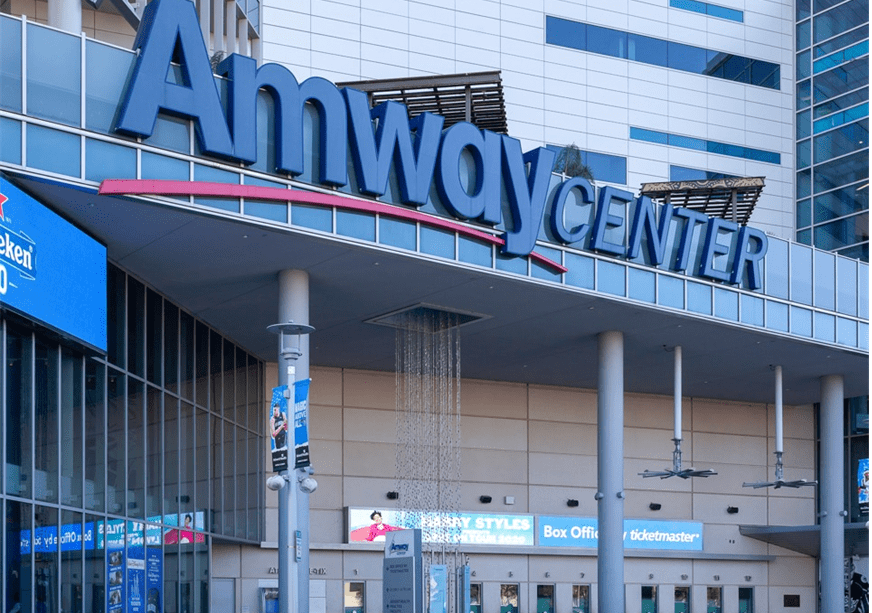 The American company Amway aka “American Way” is a multilevel marketing (MLM) business specialising in beauty, health and home care goods. In 2019, Amway with its sister companies made $8.4 billion in sales. It operates affiliated businesses in over and above hundred territories and countries.

Amway has been investigated in various countries and by institutions such as the Federal Trade Commission (FTC) for alleged pyramid scheme practices, but it has never been found guilty, though it has paid tens of millions of dollars to settle these suits.

The American multinational company Tupperware Brands Corporation is a multilevel marketing business. Household and kitchen products are its main focus. Their plastic containers for food preparation and storage are their specialt . 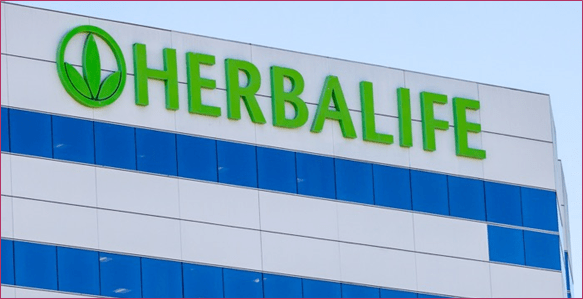 Its headquarters is in Los Angeles, California and is incorporated in the Cayman Islands. 94 countries have Herbalife operating in them with around 4.5 million employees and distributors.

What was the Scam

Web subscriptions were sold by Speak Asia for Rs.11,000 per subscription. Investors were promised Rs.52,000 as yearly payment in exchange for filling survey forms for multinational companies.

Two survey forms along with an account and password for the company’s site was provided to the victims. Rs.8,000 was to be paid to them for filling two forms monthly. Bringing in new memberships would give the victims an additional Rs.1000 additional to the commissions earned on the new member’s survey forms.

Speak Asia closed down by the middle of 2011 in India after paying a few investors. Approximately 24lakh investors were deceived owing about Rs. 2,300 crore by then. Senior employees of the company went into hiding after several investors all around the country filed cases against them and the company.