New products seem to fail at rates estimated as high as 50 % or even 95 % in the United States and 90% in Europe. A product is said to fail when its presence in the market leads to; withdrawing the product from the market for any reason,

Its inability to realize the necessary market share to sustain its presence in the market, its inability to meet the anticipated life cycle as determined by the organization due to any reason.

The consumers were excited about the new fried chicken pizza, but when it hit the markets, it failed.

KFC’s advertising photos for the new “Chizza” are mouth-watering if one likes the idea of chicken ham on a fried chicken base with tomato sauce, Signature KFC Cheese Sauce, mozzarella and pineapple chunks.

Sadly for beguiled diners, expectations have not quite aligned with reality. 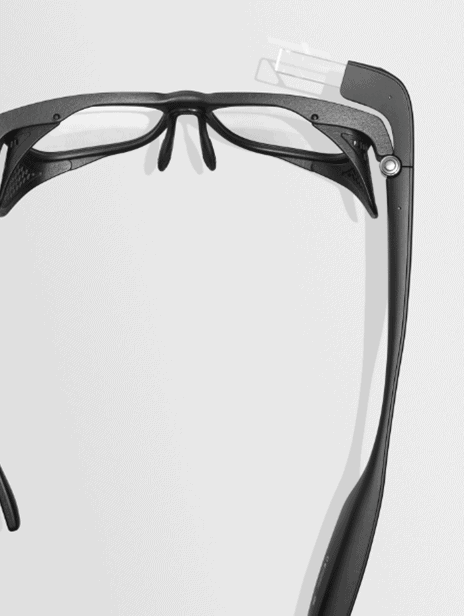 Google announced Google Glass in 2012, an eyeglass shaped head-mounted display with smartphone capabilities. The announcement began with a statement of principle, “We think technology should work for you, to be there when you need it and get out of your way when you don’t.”

After 2 years of surprisingly low sales, it was quite clear consumers did not need Google Glass. The reason for Failure was pertaining to privacy concerns, reported bugs, low battery life, bans from public spaces, aesthetically unappealing.

The first version of the product did not sell in retail stores. Instead, it was exclusively sold to “Glass Explorers” who had to pay $1,500 to be called “early adopters”. Conclusively, the failure of Google Glass was a result of bad marketing

Windows Vista was introduced in the year 2007 as a follow-up technology to Windows XP. The new product’s operating system was everything its famous predecessor was not and all mostly in the wrong ways.

Panned by buyers and IT professionals alike, Vista decreased its PC performance and bred a number of internet problems for users. As a result, Dell started offering Windows XP again on its new laptops shortly after Vista was introduced to the markets. 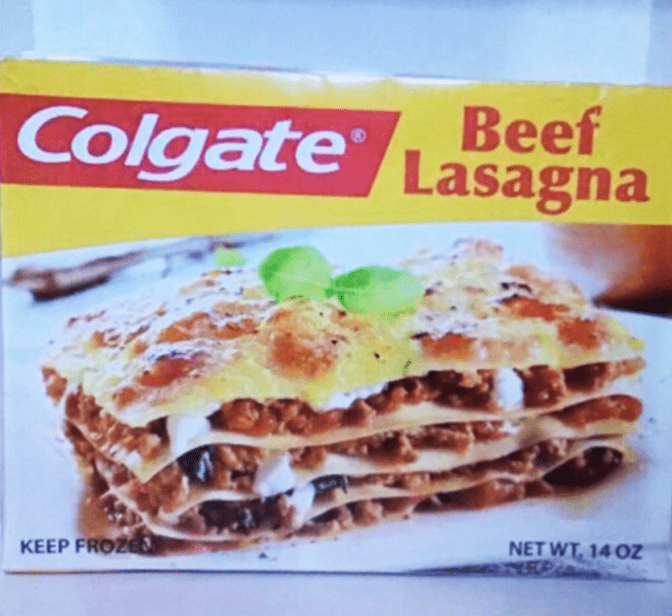 The worst product fails in history were caused by brands when they wandered too far outside their area of expertise. Colgate Kitchen Entrees, introduced in 1982, may prove to be the best example of such a product failure.

Americans then had plenty of choices when it came to pre-prepared frozen meals in the 1980s. Possibly because users instinctively associated the Colgate brand with dental care (toothpaste), there wasn’t much appetite for pre-made meals bearing the Colgate logo. 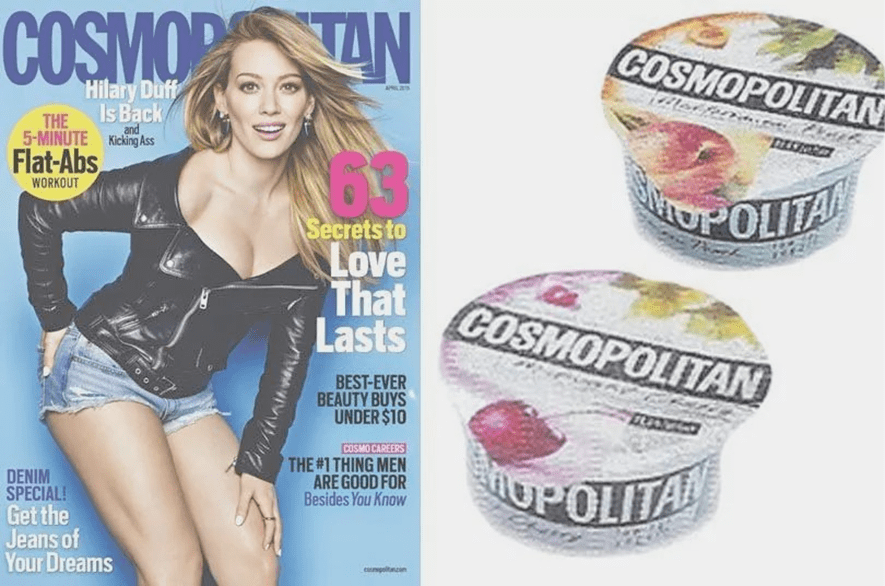 Cosmopolitan, a popular women’s magazine, giving out fashion advice, dating tips, celebrity gossip, and horoscopes. Cosmopolitan in 1999 introduced its yoghurt line, and this short-lived product was only available in the markets for 18 months.

Like many other products on this list, Cosmopolitan yoghurt was a classic case of one brand reaching too far beyond its area of expertise. 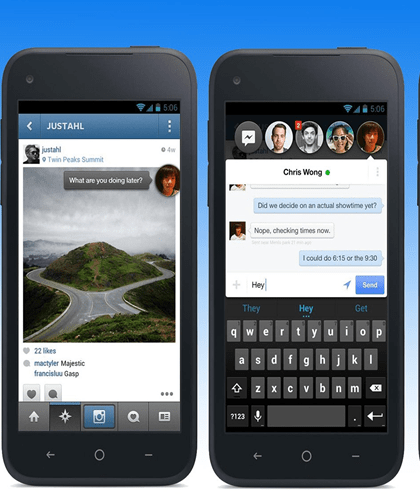 With the increasing use of mobile phone and social media engagement, Facebook was determined to launch a genus of apps that combined those trends in 2013. Facebook Home converted the home screen of any smartphone into the Facebook news feed.

As most of 1 billion Facebook users logged in to their accounts on a smartphone, the social media giant’s new product did not really catch on. Early users of the product complained about its clunky operations, the difficulty of toggling between Facebook Home and the original phone interface and the lack of options for customization and more. 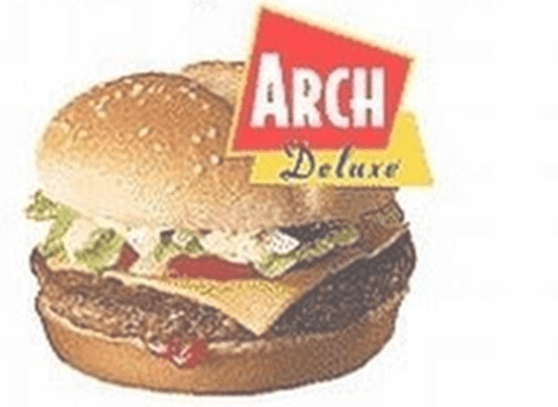 McDonald’s launched a number of products that failed during its 60 years of history, but none of them so monumental as the Arch Deluxe. Added to the menu in 1996, the Arch Deluxe was advertised as a better gastronomic hamburger with a so-called “grown-up taste.” One of the commercials starred a child unable to relish the sophisticated burger, stripping its toppings off to satisfy his unrefined palate.

Its publicity budget was calculated to be around $200 million, the most compared to any fast food product at that time. Nonetheless, the strategy failed, and the business of Arch Deluxe missed the $1 billion expectation in its first year. The product later was discontinued.

DVD rental service was the only way people could enjoy watching their favourite movies before Netflix became popular media streaming platform. These DVDs were exclusively delivered by mail.

Reed Hastings, their CEO announced the company’s plan to spin off its DVD rental service in a separate company, known as Qwikster in September 2011. This move intended to allow Netflix to focus more on its streaming services but would have cost the users about 60% more if they wished to continue to have access to both services.

Heavily disliked by customers and broadly criticized, Hastings discarded the plan in less than a month after its launch. 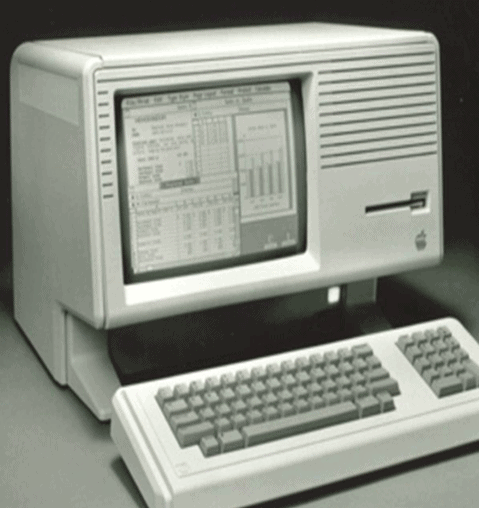 Apple, before achieving grande success and becoming the most profitable corporation in the 2000s, was responsible for some of the worst product fails known in history. Carefully designed as an advanced personal computer with a graphical user interface for business customers, the Apple Lisa took over 3 years and about $50 million to develop before its release in 1983. 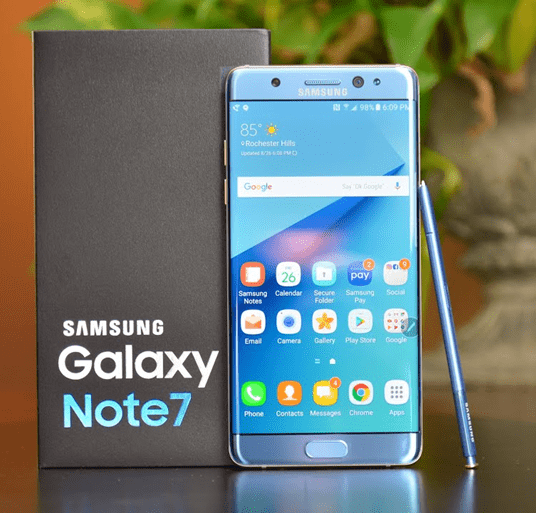 Samsung Galaxy Note 7 introduced in august 2016, gloated about its powerful hardware and had consumers waiting in anticipation to get their hands on them. The joy quickly hushed as reports of Note 7 catching fire began hitting the news all over.

A problem with the battery software resulted in the phones catching fire on various occasions, including one on a Southwest Airlines flight, which later had to be evacuated. After this, the Department of Transportation soon made it illegal to carry a Note 7 on a commercial flight. Samsung by 2 September, suspended sales of the device. The product was abandoned entirely by October 11th.

Analysts cited by Reuters came up with the $17 billion dollar figure, based on lost sales of over 19 million Galaxy Note 7 units, which Samsung had initially expected to sell during the device’s lifetime.

See also  What is Upselling? Difference between Upselling and Cross-selling

Customers struggled from getting Cheeto dust all over the fingers, keyboard and literally anything else, so the idea of intentionally applying  Cheeto-scented or flavoured lip balm evidently did not appeal to the users. 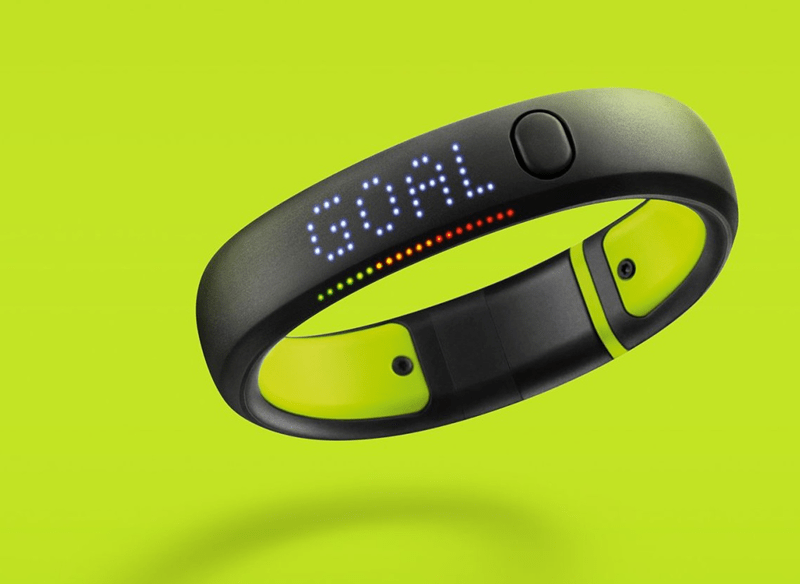 Nike’s wearable fitness tracker was well-received by critics, but it failed to become popular among consumers accounting for just 10% of the market two years after its release in 2012. Nike fired most of the team behind Fuel by April 2014.

Microsoft released the Zune in an attempt to compete with Apple’s dominant iPod MP3 player in 2006. Microsoft as of 15 November 2015 stopped all streaming, downloading, and other music services for the Zune. Microsoft observed a 42% decline in its revenue, especially in its non-gaming devices segment as of the fourth quarter of fiscal 2009. A decline primarily caused by Zune’s scanty performance.

The device’s reported bugs did not help sales of the product despite being a reasonable choice for consumers. Most of the 30GB Zunes stopped functioning on December 31 2008, simply because the underlying code had failed to account for the extra day in leap years.