An item that is inexpensive and does not benefit a consumer’s status is called a Low Involvement Product (LIP). The time required to take decisions related to the purchase of a LIP is lower than other products. Regular use of products like soft drinks, toothpaste, and soap are examples of LIPs.

1. Nature of the product

They are low-priced and perishable.

2. Price of the product

Customers spend very little time making decisions with respect to purchases because they are low-cost.

3. Nature of the customer

Middle-class consumers who are cost-conscious and are mass buyers are the Main Targets of LIPs.

Since the entry barriers are low, they face huge competition. To ensure that the product stays in the market, companies opt for intensive sales promotion and advertising.

Free gifts, exchange offers, and discounts are one of the many sales promotion methods used by companies owing to the massive competition in the market.

Budweiser approximately paid $470 million to air 135 advertisement plugs in the 54 Super Bowls, becoming the only firm to have at least one commercial run in each Super Bowl. Following Budweiser, Pepsi was recorded as the second highest investor spending more than $320 million, and Coca-Cola the third spending around $200 million.

Budweiser’s Parent Company, Anheuser-Busch InBev reaches over 100 million U.S. TV viewers through Super Bowl Sundays every year and promotes vintage brands such as Budweiser and Bud Light. According to industry experts, Budweiser paid $42 million for a 4-minute ad in 2018.

The kind of item that is high in price and adds to the status of a consumer is called a High Involvement Product (HIP). The time required to make a decision related to buying such a product is higher since a consumer might run into financial loss by taking the wrong decision.

1. Nature of the product

HIPs are generally long-lasting and have distinguishing features as compared to its competition. Washing machines, Refrigerators and TV are examples of HIPs.

2. Price of the product

HIPs are expensive and might range from a couple of thousands to even millions in some cases. Jewelry, Luxury cars, and Luxury Watches are examples of these HIPs.

3. Nature of the customer

While purchasing HIPs, customers take their time and spend a lot of energy deciding on the purchase

A stimulus can lead a consumer into a purchase. For instance, a customer might buy a luxury car as soon as it hears that there is a discount on it due to a special occasion

The involvement of a customer while buying a product can be affected due to situational factors.

See also  Cause Marketing - How Starbucks, Redbull and Coca Cola use Cause related marketing

Insurance firms and luxury automobile brands splurge on advertisements to get them the required attention. 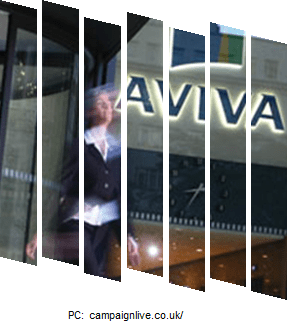 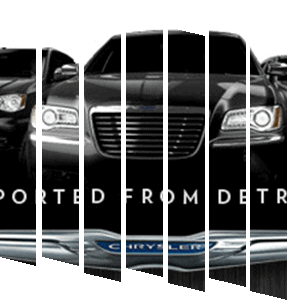 Launch of the luxury Chrysler 200- the ad revolved on the rugged history of Detroit, where Chrysler and Eminem share a lasting and colorful past that was best portrayed in the line, “the hottest fires make the hardest steel.”

BMW, Avis, and L’Oreal were among the few brands of corporate partners that contributed to the “Tomorrow Never Dies” (1997) history-making $100 million product placement deal.

According to AMC, 100 % of its production budget was covered by the 18th Bond flick with brand tie-ins by 8 main partners.

Role of Advertising in Brand Building

Ways of Building a Brand with the help of Advertising:

Creative ads are created by advertisers in order to build a likable brand image. Different elements of an ad like the color combination, text, copy, headline, and slogan must be carefully selected by ad agencies. 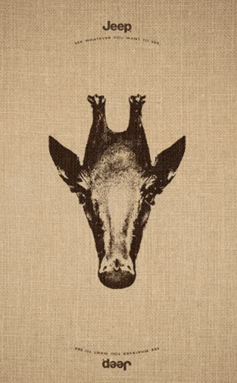 The brand and its ambassador’s personality must be in tune with each other. 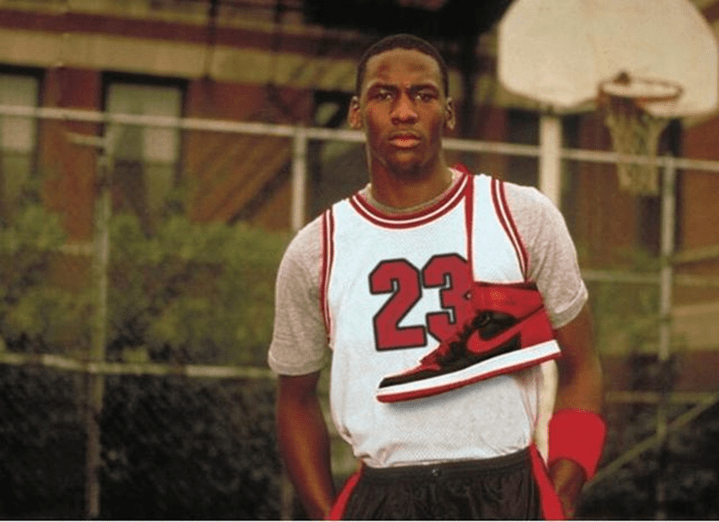 Brand image is highly influenced by the programming quality and media selection.

A unique brand image must be created with the logos and symbols linked to the brand.

In addition to that, they should also help customers recognize these brands immediately.

A good brand image can be built in a market with the help of immediate and effective after-sales service.

Building a brand image is directly dependent on the product itself.  A brand’s image will be positively affected when the product leads to the consumers being satisfied due to its performance. 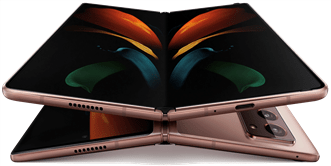 It was made in collaboration with Samsung Mobile’s Brand Team. With I’ve Been Loving You Too Long”, playing in the background, the camera pans across a pile of flat phones before ascending to Galaxy Z Fold2 sitting on a stack of smartphones.

Moving from repetition to innovation, it ends with the aggressive provocation: Farewell, flat.

Stephanie Choi, Senior Vice President and Head of Global Marketing Team of Mobile Communications Business at Samsung Electronics, said: “With Farewell, Flat, we wanted to show our commitment to the future of foldable. This is not a passing fad. Creating something new is hard, but the Z Fold2 will transform how we use our phones. Foldables are here to stay, and Samsung has boldly put the first stake in the ground. We are proud to be leading this exciting new era of mobile and call the world’s trailblazers to lead it with us.”

The image of a brand can be influenced by the product price.

and Mercedes get the image of luxury due to their high price.

A brand image can be influenced by its company’s image. 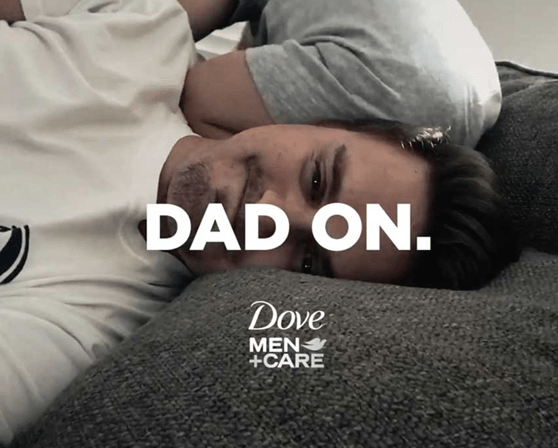 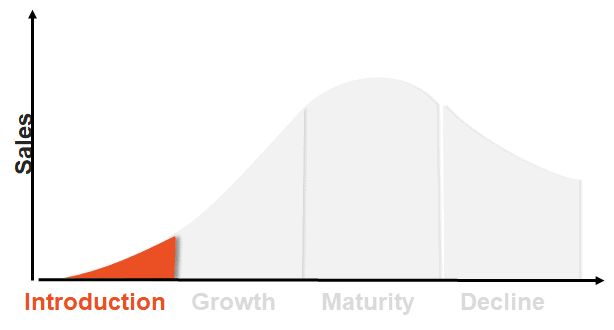 Product information can be provided, buyers can be encouraged to buy a product, brand awareness can be created, and a positive attitude can be developed with the help of advertising in the introduction stage.

Aggressive and direct product marketing constitutes a hard sell approach which is the focus. Advertising budgets can be increased more than the sales revenue by advertisers.

The product is introduced into the market in this stage after which the sales grow steadily. Sales can be improved while ensuring that products survive in the market with the help of brand awareness.

IKEA spent between Rs.150 to Rs.180 crores on Advertising in India. It has opened its second outlet in Mumbai and the focus now has shifted to Delhi NCR and Bengaluru. 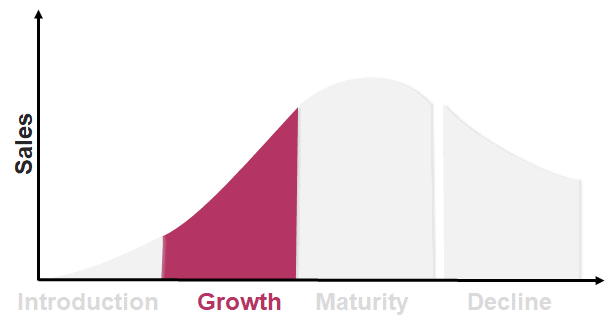 Improving the brand image, brand loyalty, magnifying corporate image, acquiring a competitive edge, and increasing market share is the main focus of advertising at this stage.

A company’s profits and sales, develop in the growth stage, while the product prospers in the market. The sales can be increased by bringing in new customers, which is possible with the help of extensive and intensive advertising.

The company tries to maintain its brand loyalty in this stage where it is already established. Since companies spend money on advertisements to sustain market share and the sales are stable, profits reduce. Retentive advertising is used by advertisers. 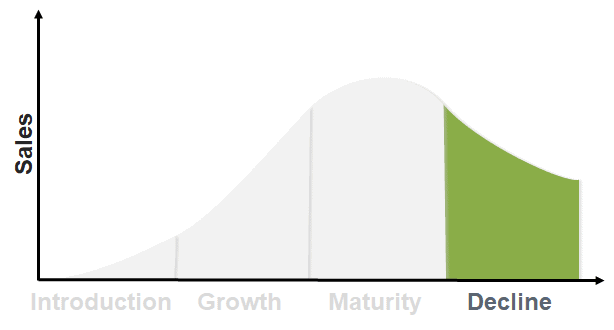 Sales reduce in this final stage due to the launch of improved and new products in the market and due to a change in customer preferences. The advertisement might not help keep the brand afloat on the stage.