The purpose of existence for a company is called strategic intent. It refers to what a company intends to do and why it intends to do so. These what and why questions must necessarily be defined by the organization.

Keeping the reason for its intention (answer to why) as focus, strategic intent comprises of the following:

Vision refers to where the company sees itself as being in the future. 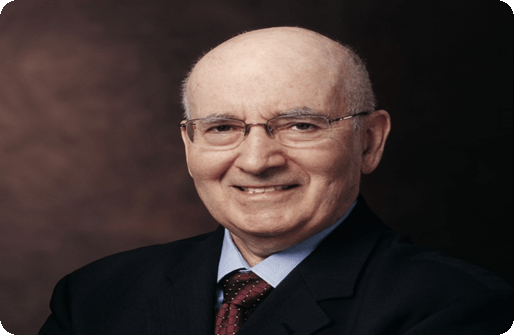 It is a description of something (an organization, corporate culture, business, technology, and act) in the future.

To create economic opportunity for every member of the global workforce.

The mission consists of the following ongoing factors:

For a mission statement to be clear, it must describe a company’s preferences and values. It is the purpose or reason for an organization’s existence.

A mission statement must be:

Converting a company’s mission and strategic vision into particular performance targets is referred to as goals and objectives.

In 2019, Apple bought a huge portion of the modem business by Intel Corp. for $1billion. This was a major step taken by Apple in order to supply its own smartphone chips. Devices like iPhones are connected to wireless data networks with the help of modem chips. External suppliers were relied on by Apple for the same.

This deal will help Apple attain its goal of manufacturing its own modem chip. Modem chips are already self-supplied by Apple’s biggest rivals Huawei and Samsung Electronics Co Ltd. Intel will still be able to generate modems for non-smartphone applications like industrial equipment, self-driving cars, and PCs after the deal.

Apple Chief Executive Tim Cook has also long said the company wants to control its own technological fate, what analysts have called the “Cook Doctrine.”We believe that we need to own and control the primary technologies behind the products that we make,” Tim Cook told investors back in 2009. 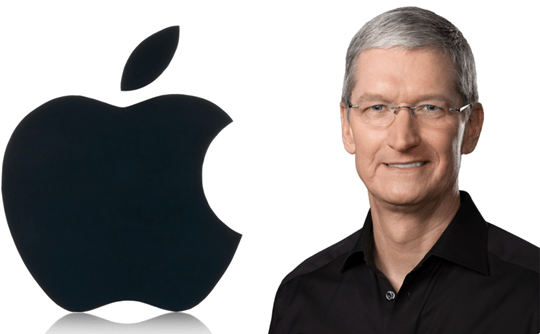 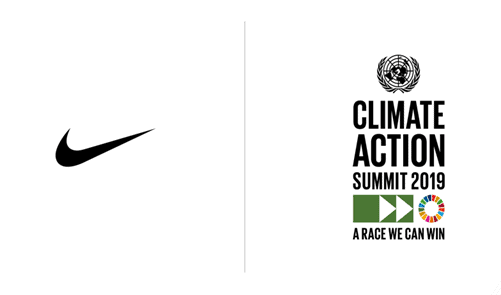 “Issues as big and complex as climate change call for us to collaborate across our industry and beyond,” Nike’s chief sustainability officer Noel Kinder said.

“That’s why we’re committed to doing just that in partnership with UN Climate Change – teaming up with peers and partners across sectors to do what’s right for our planet and for the future of the sport.”

The UN climate change and global retailers, suppliers, and brands were joined by Nike with the aim of speeding up the industry’s most assertive climate target. The target aims to decrease the aggregate greenhouse gas emissions by 30% by 2030. The target also envisions that the emissions will be net-zero by 2050. 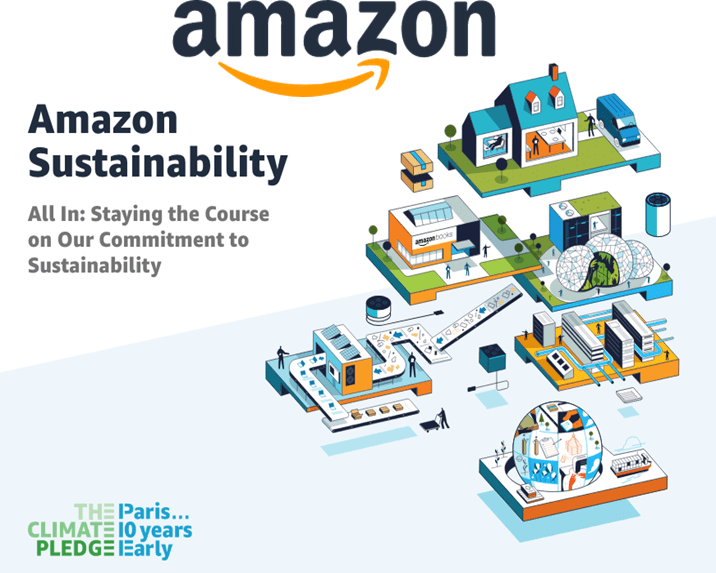 Amazon aims to make 50% of its shipments by 2030, net-zero carbon, with the help of its Shipment Zero vision. They intend to focus on recycled materials, renewable energy initiatives, investments in electrification, and sustainable process improvements to attain net-zero shipments.

It is also on its way to use 100% renewable energy to power its operations by 2025 so that by 2040, it can reach net-zero carbon. 42% of renewable energy was already reached in 2019 by Amazon, across its global business lines.